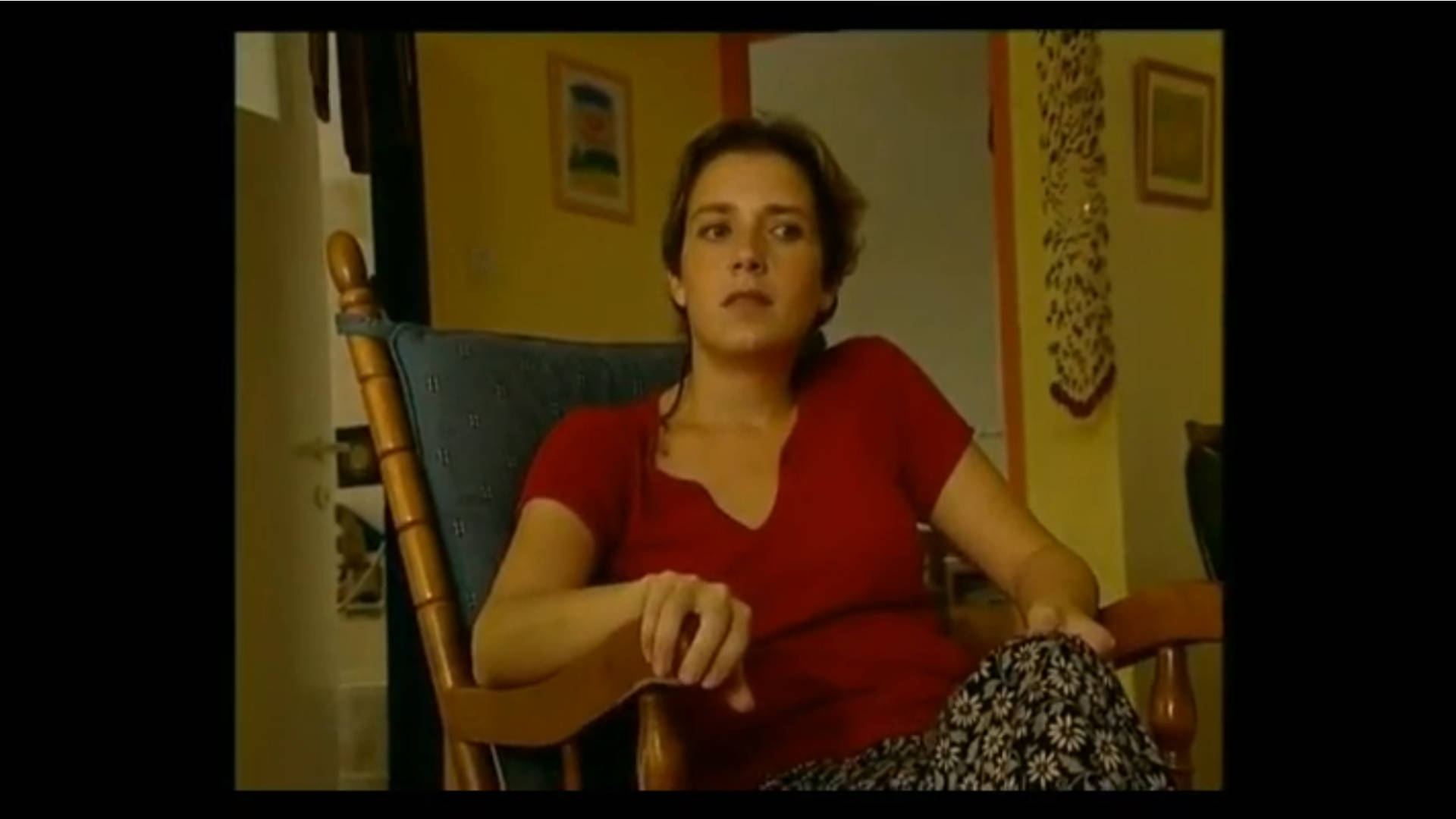 For Making me a Woman

Hadar Galron (formerly Nurit), is a Jewish religious orthodox actress, playwright and comedian. In her artistic work, she challenges the traditional Jewish perspectives on women and their role in the family and the Jewish life, while choosing to remain religious.

A film by Yoram Schaffer 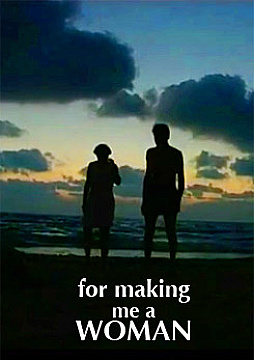