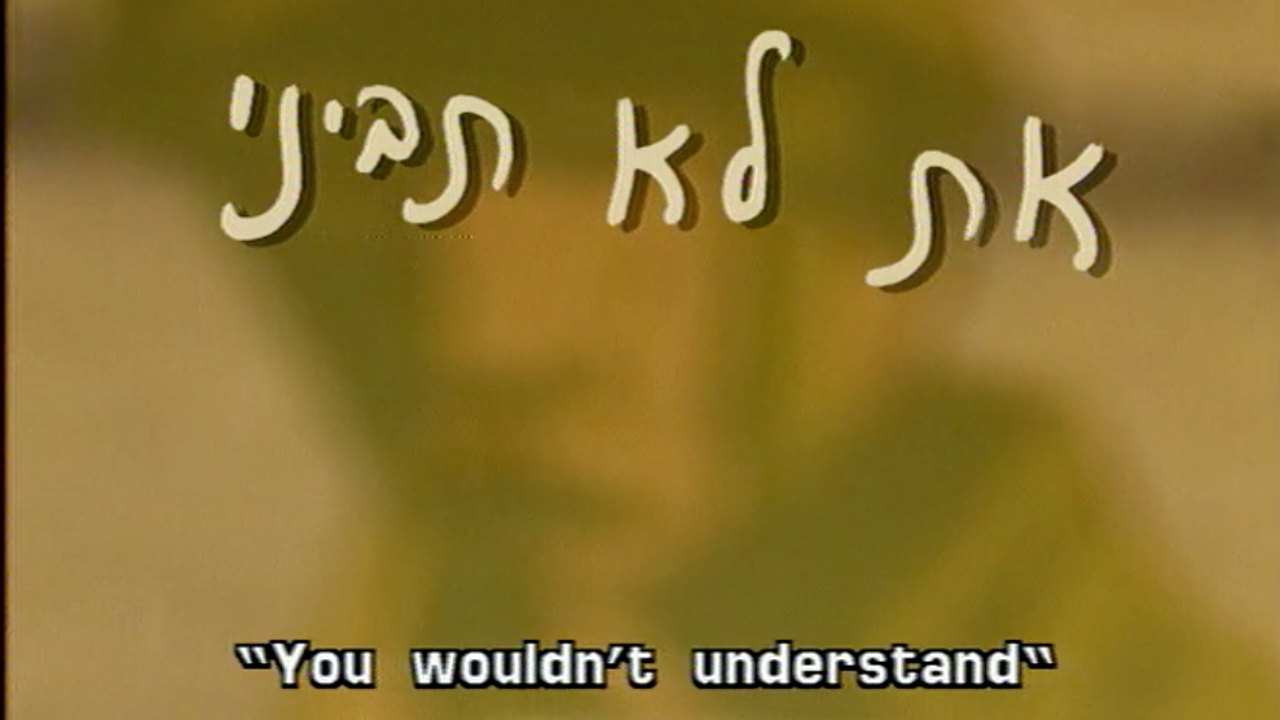 Men, brotherhood and army reserve from the perspective of a woman

This documentary explores Israeli male culture from a woman’s point of view, as the director joins a military squadron in their operational reserve duty. The participated in many film festivals and was aired on television in Canada, Israel, Holland, Denmark, Russia and other countries.

A film by Michal Aviad 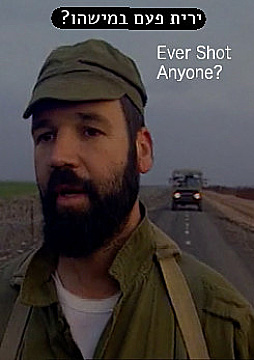