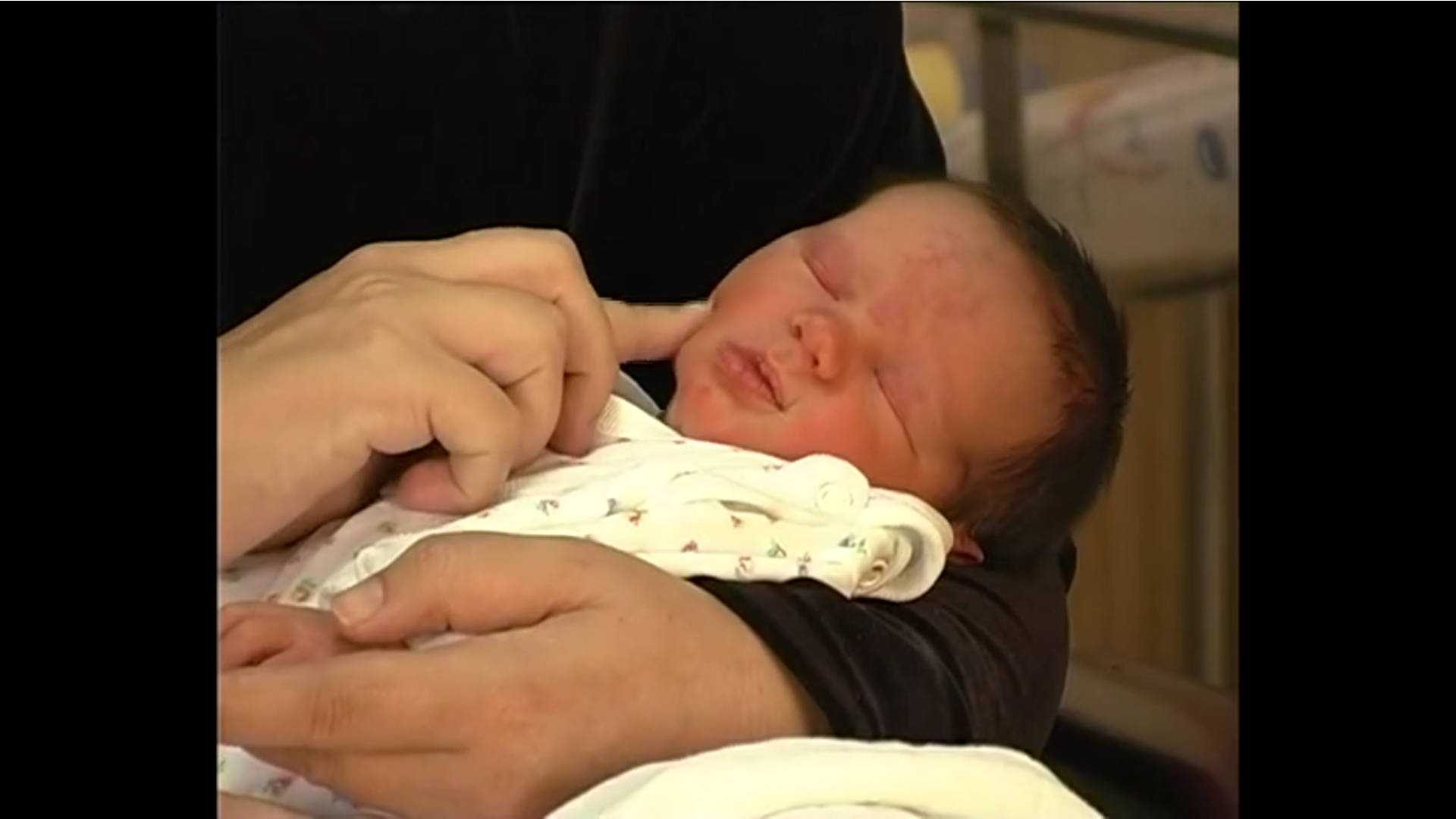 A film about women, God and everything in between.

A Jewish fetus grows for nine months in its mother's womb. Eight days after the birth, her husband must circumcise him. The husband blesses, while the mother remains a distant spectator upon the covenant that is made between her son and her Maker. The moment, which in reality lasts for a number of seconds, is just a tip of the tension between faith, religion and religious law, between cultural conventions and the most basic feelings of a mother, who in any other case would give her life to prevent her son from being hurt. The film focuses on the eight days between birth and circumcision, a week in which powerful emotions bring women to the heights of joy and the depths of pain, in which the extremities of the relationships with God are found. God who takes part in the creation, who determines one's fate, who is closer and further away than ever. Is there a way for a woman to worship her God? To love her God? To be angry at him? Covenant is a film about women, God and all that's in between.

A film by Nurit Jacobs Yinon 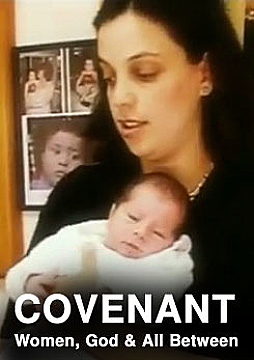