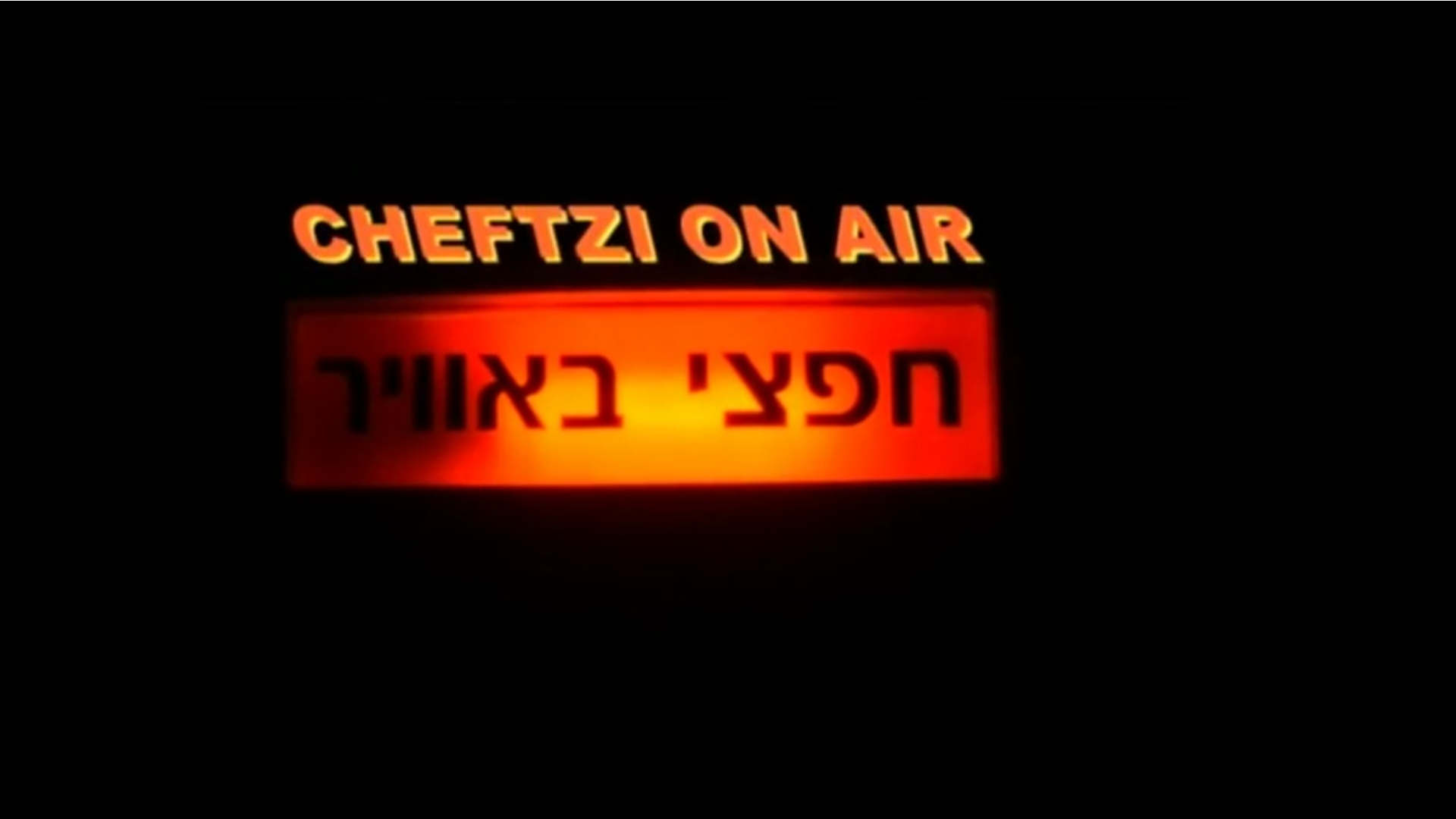 A radio host tries to change her life on air

Chefzi is a radio broadcaster who offers romantic advice to her single, female callers. One night, she decides to take her own advice and proposes marriage on live radio to her boyfriend Yonatan. To Chefzi's surprise, her theories don't work in practice and her world begins to collapse.

A film by Dalit Eliraz-Ochana 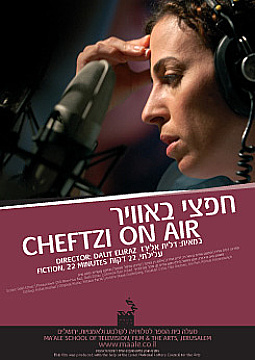