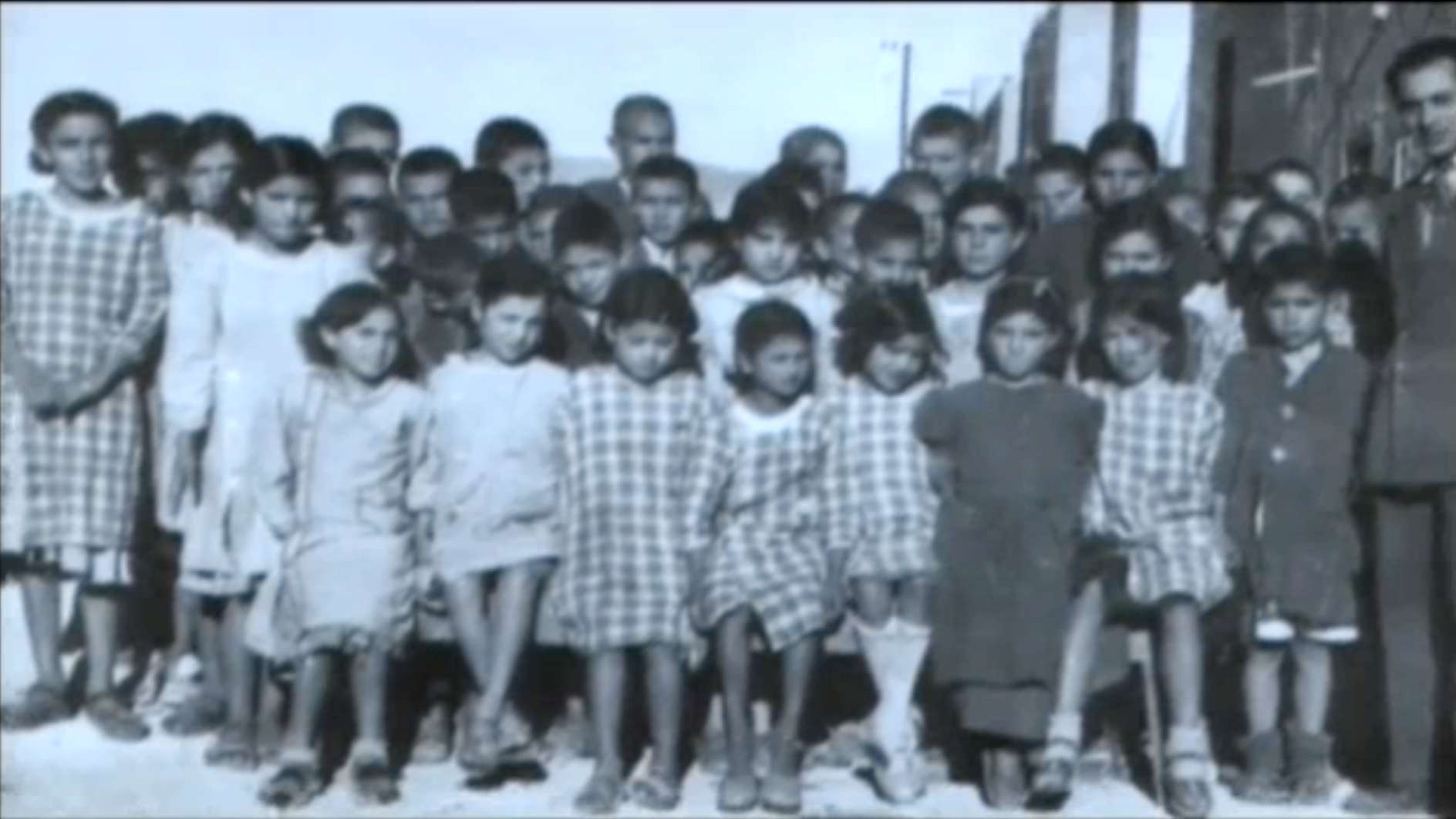 A inter-generation women's journey between Morocco and Israel

A journey into the life of the film director's mother, Yekut, from her adolescence in Morocco to the newcomers' city of Ashdod, Israel. A journey between generations and cultures and an exploration of the relationship between Yekut and son, between her poetry and his.
The trigger and axis of the film is Yekut's graduation picture from her school in the Moroccan desert, 70 years ago.
She embarks on a journey to find her classmates who live today in different corners of Israel and tell their stories and memoires. For the first time, in Hebrew mixed with Moroccan, their stories are intertwined together and are consolidated to a moving new story. Memories of childhood and adolescence in Morocco and the move to Israel, with crises and happy moments, are told from a feminine voice and perspective.

A film by Sami Shalom Chetrit 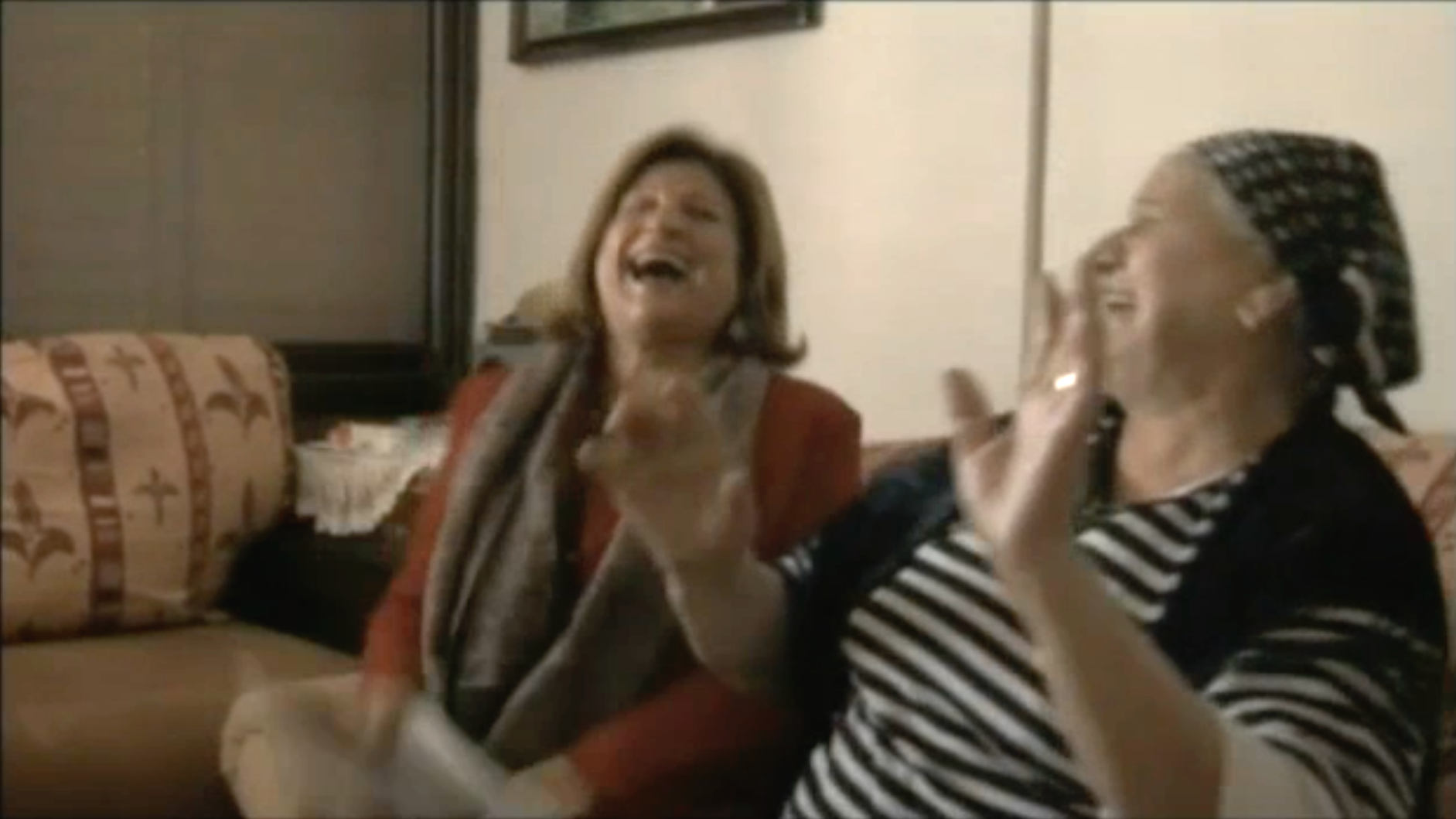 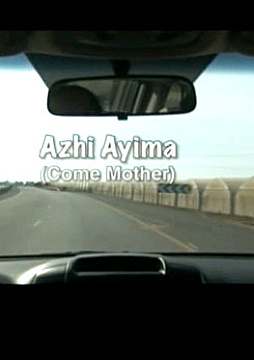