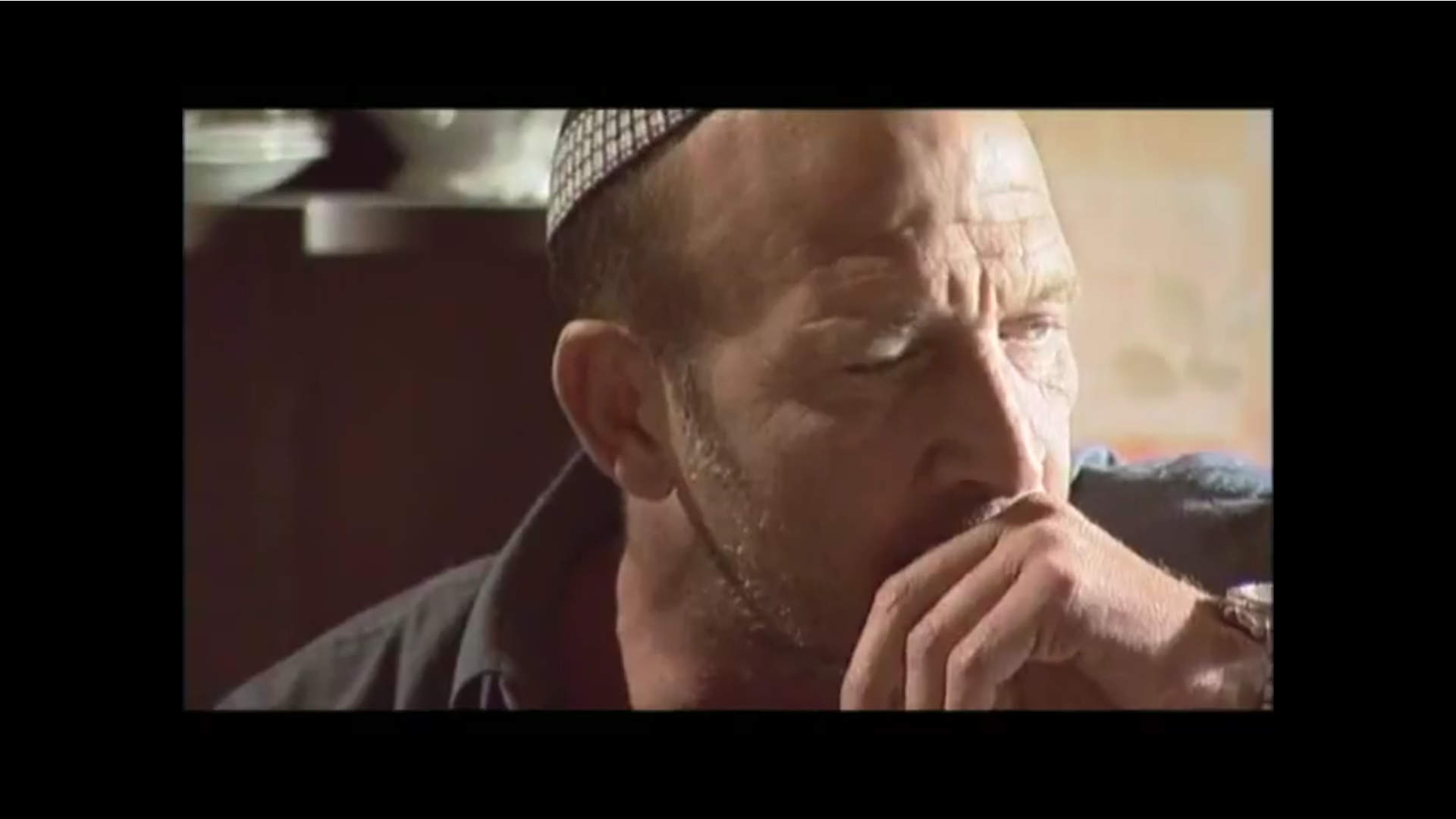 A ranch in Judaea is about to be evacuated. Will they resist?

David is the owner of a ranch in a remote settlement that will soon be evacuated by the army. He has already experienced eviction from the Sinai in 1982, and this time he has decided to give in quietly. This causes a serious confrontation with his idealistic 17-year-old son, Oriah, who is prepared to fight the eviction body and soul.

A film by Ohad Domb 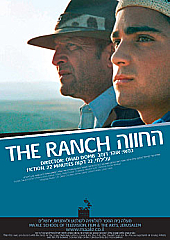