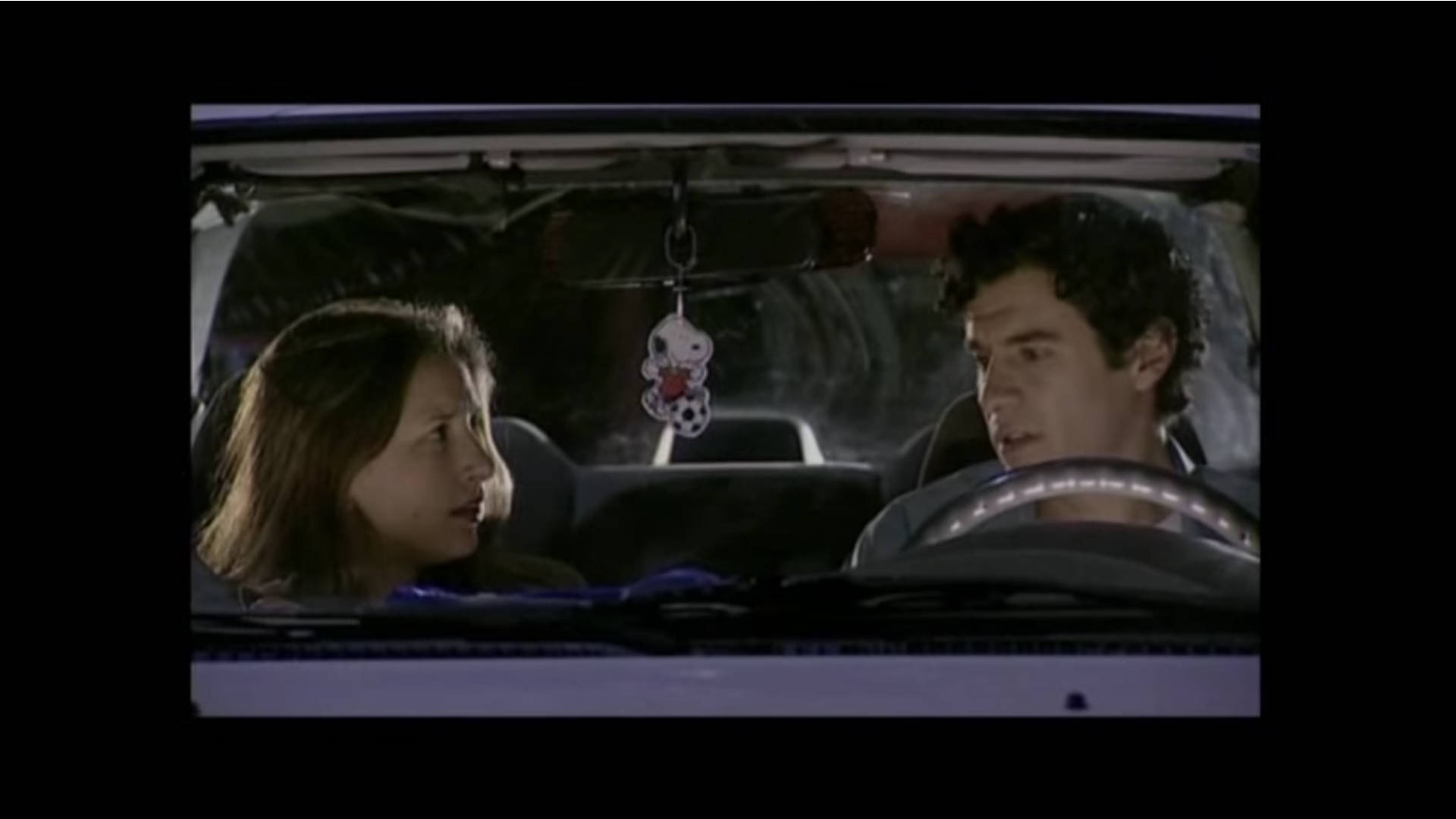 A romantic comedy about dating the Jewish way

Eli, who is single, goes out on a blind date to please his aunt. But everything that could possibly go wrong, does, and Eli and his date spend a bizarre evening driving around the streets of Jerusalem. A romantic comedy about dating the orthodox way.

A film by Ilan Eshkoli 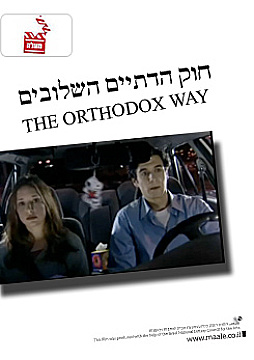