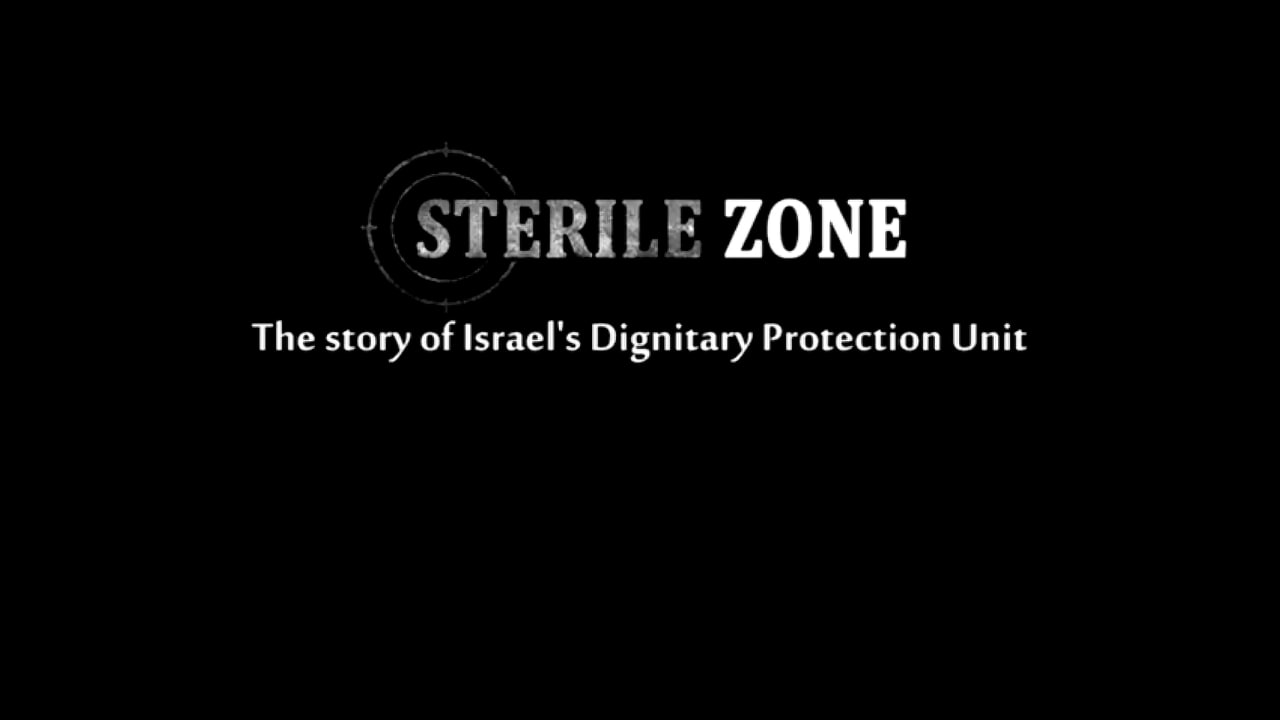 For the first time, the commanders and agents of the tell story of Israel's Dignitary Protection Unit in this documentary film.
From the early days and the threats to assassinate prime minister Ben Gurion snd other prime ministers, until the murder of prime minister Itzhak Rabin and the introspection the organization had the go through, in what seems to be its biggest trauma and failure.

A film by Gil Mezuman 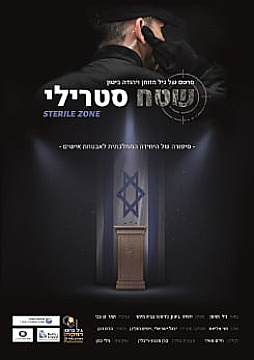