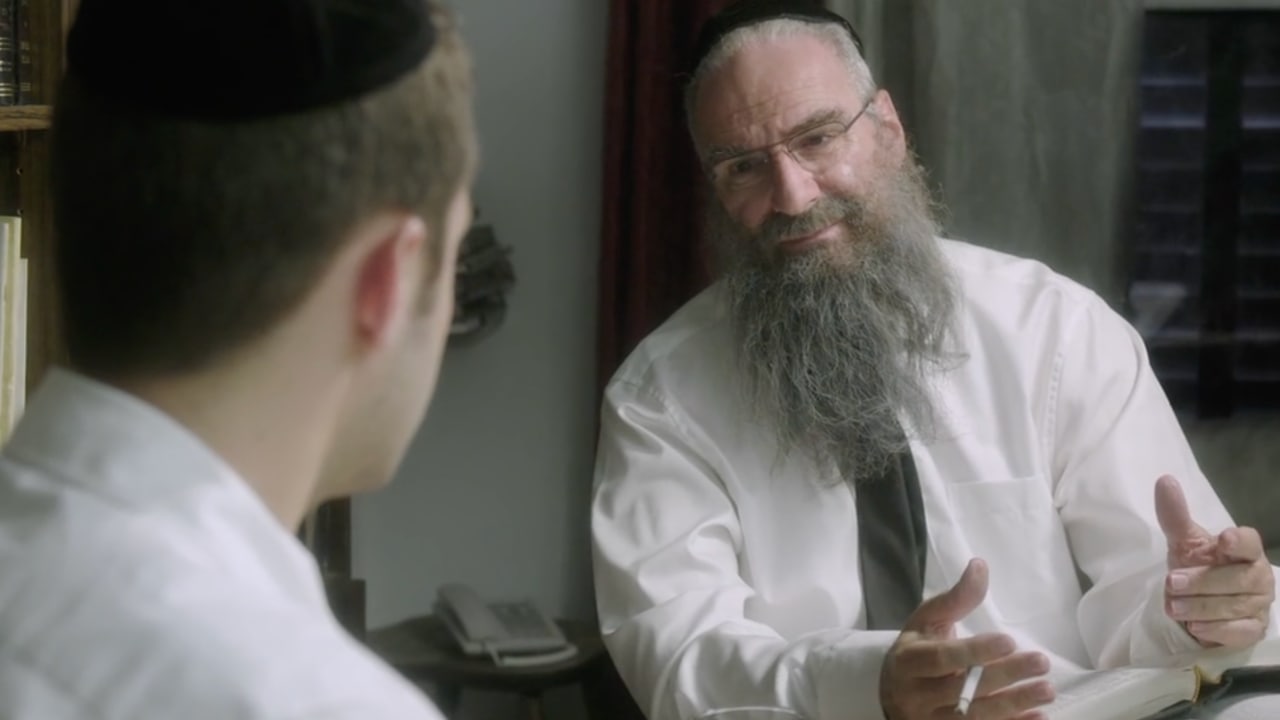 A Yeshiva dropout will do anything to return. And then everything gets messed up

Shmil, a student in a prestigious Yeshiva, is kicked out. He's determined to get another chance, to win back his social status. His attempts bring him to a meeting with the Rabbi at his home at night time. And then things go out of control. 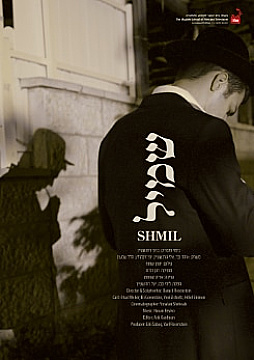