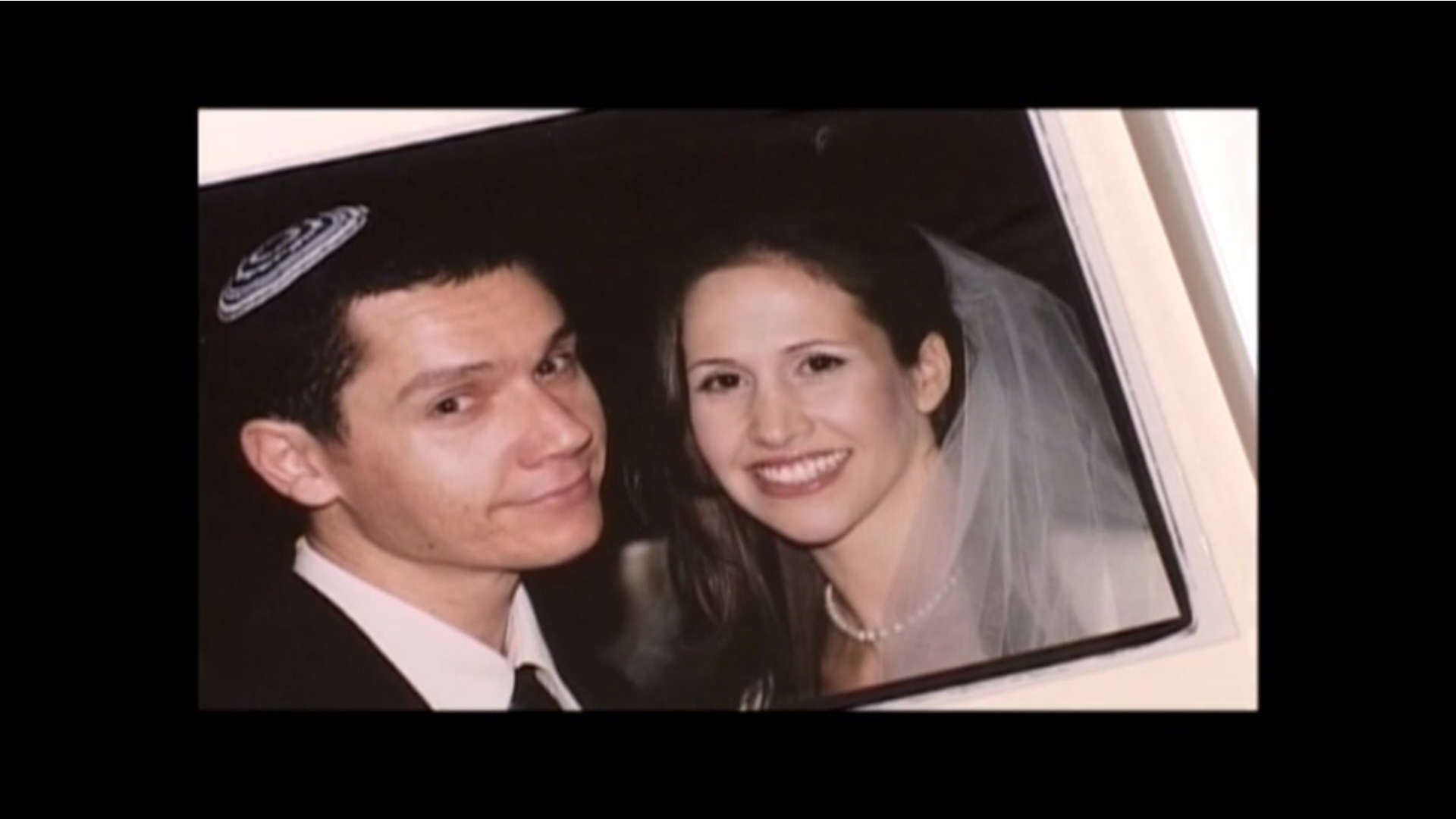 Kobi must make a choice between two women...

30-year-old Kobi is married to Rachel, who's been in a coma for 4 years following an accident. Kobi uses a little-known loophole in Jewish Law - the signatures of 100 Rabbis - in order to marry again, despite the fact that his first wife is not deceased. However, the first wife wakes up from her coma as he is marrying the second, and Kobi must make a choice between the two women...

A film by Shaiya Bernstein 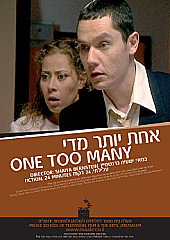