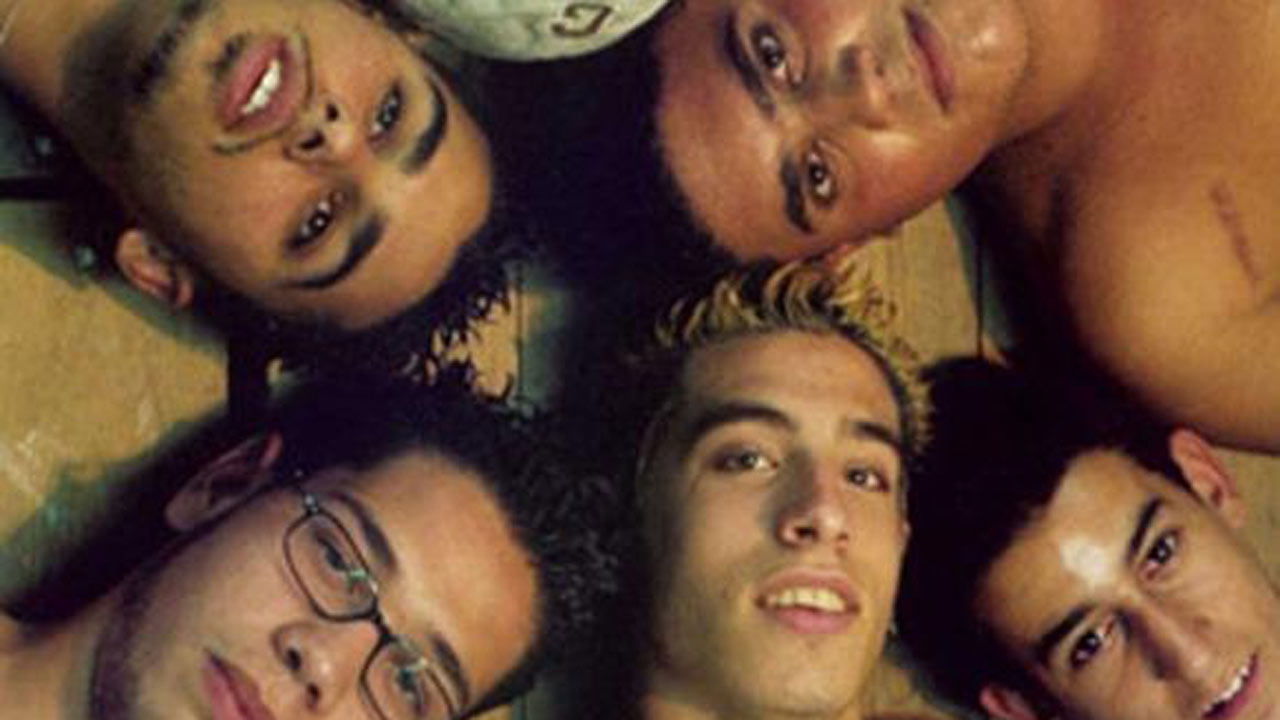 It Kinda Scares Me

An honest journey to identity in a tough Tel Aviv suburb

This is the tale of Tomer, the director, and his social and personal odyssey from the Tel Aviv Coffee-house he manages, to the small town of Azur, where he works as a Youth counselor with a group of young, jaded teenage boys. Tomer shows himself to be jaded too.
Over the two years that Tomer spends with the boys, he records the finer moments and those less fine, all of which seem beautiful in his able hands. Events that express the sense of estrangement, the “other” Israel; all take on a different meaning in the course of staging an original play at the local theatre.
And so as the kids open up to Tomer, their confusion and chaotic inner world is revealed and questions of their social and sexual identities are raised. As they open up, so must he. 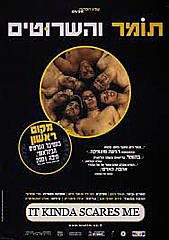