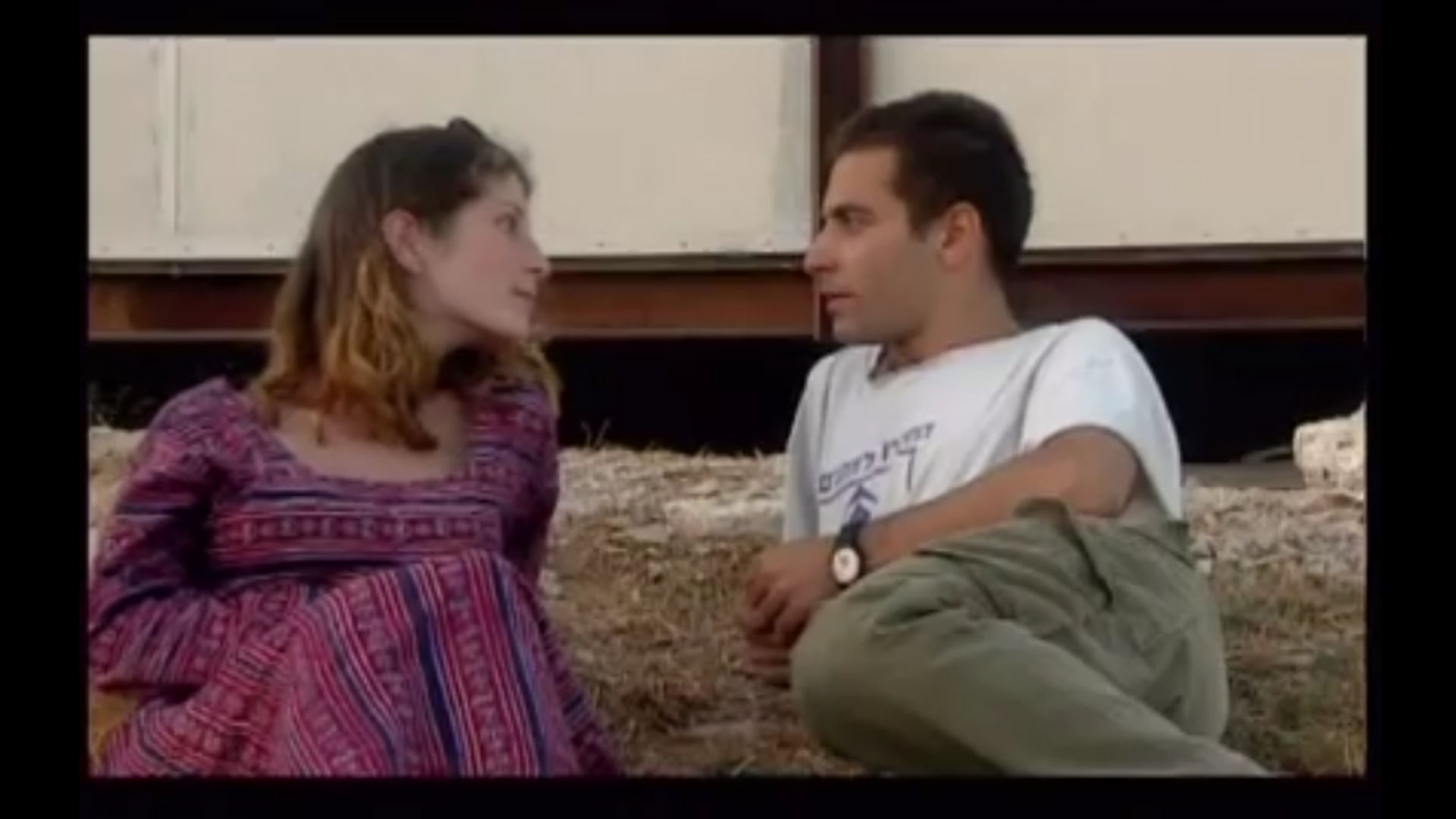 A soldier falls in love with the settler he has to evacuate, and the story becomes complicated...

On a little hilltop in the Samarian hills, a pretty young settler lives alone in her caravan. A man and woman soldier are sent to inform her that the caravan is illegal and is being dismantled. The man soldier falls in love with the settler, and the story becomes complicated... 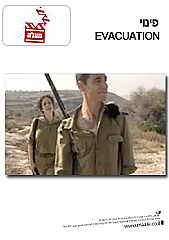