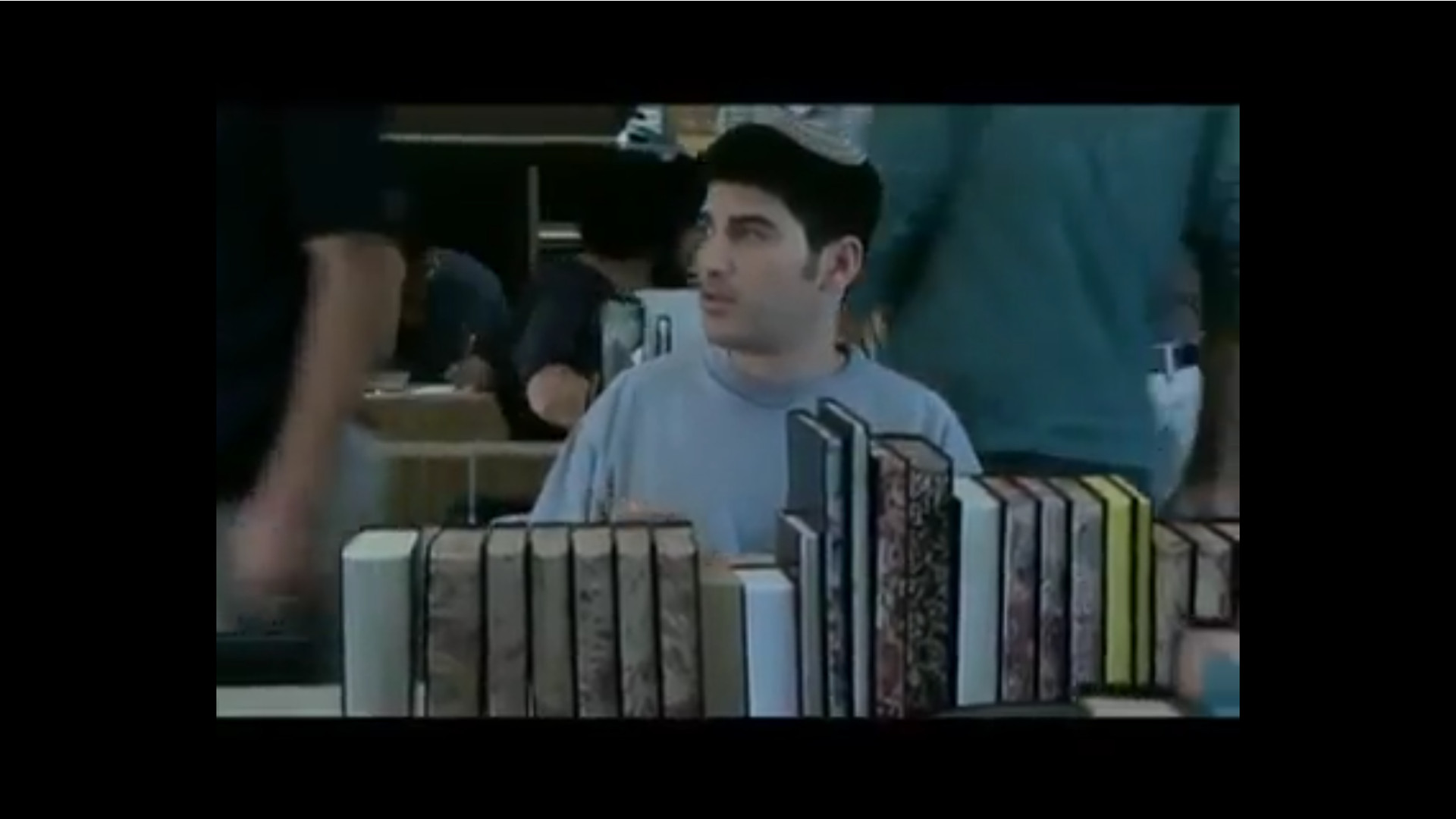 Aaron decides to stay behind at the Yeshiva one weekend when all his friends have left to go home. He is surprised by the arrival of his father, with whom he has had no contact for some time. The prayers and meals which they share together over the Sabbath, are shadowed by tension and the embarrassing silences between them. The ice begins to break eventually, but too late, it turns out, for both of them.

A film by Erez Hadad 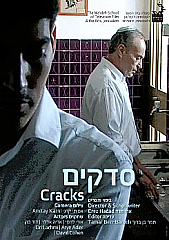