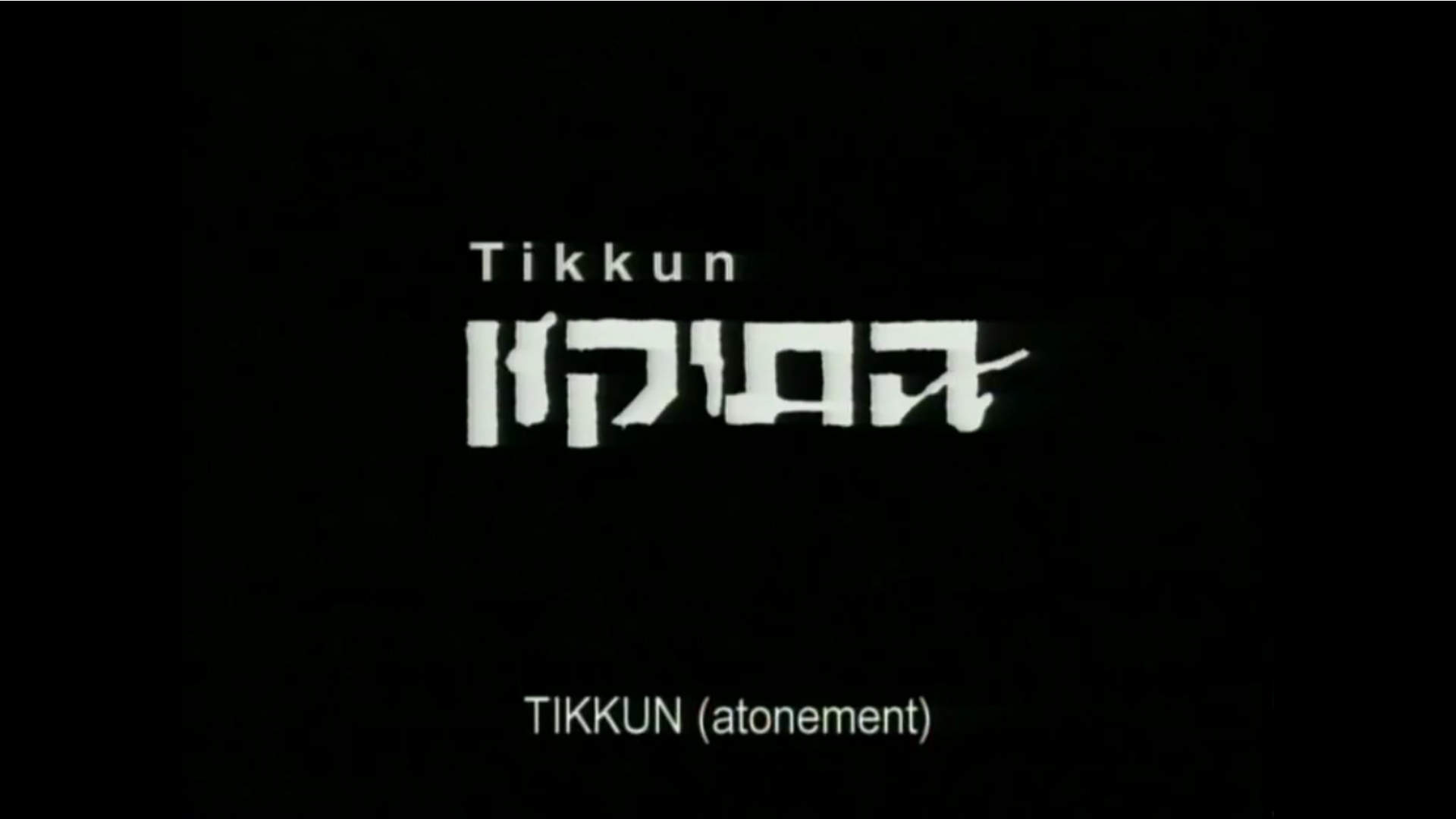 A rare look into the lives of ultra-orthodox women, their activities and their grasp of their identities

"If I saw someone else screaming like my mother, I would be sure that person was mentally disturbed if it wasn't 100% authentic..." This is what Israel Meir says about his mother, Rabbanit Lea Kook, whose discourse, according to him, stems from absolutely authentic belief.
The ultra-orthodox community in general & its women in particular are extremely wary of media exposure. The film, therefore, provides a rare look into the lives of ultra-orthodox women, their activities & their grasp of their identities.
Tikkun portrays the phenomenon of the Rabbanit (the wife of a Rabbi) of Tiberius, Leah Kook, an orthodox leader followed by many Israeli women.
This film is a vivid picture of the routines and customs of life in an ultra-orthodox household and introduces a very charismatic, described yet highly controversial main character. Rabbanit Kook, a staunch believer in a prophecy the world refuses to hear, such an extrovert enthusiast that the filmmaker documented her intensively for two entire years.
As the maker of the film described herself and became one of the members of the house she could explore the backyard of the scene.
The surprising cooperation demonstrated by the rabbanit in making this film and her agreement to such intimate exposure of her physical & spiritual world for two years were a form of "Tikkun" for her.
By watching the Rabanit from almost no distance at all, one could reach a conclusion to the controversial attitude of the Israeli society towards Lea Kook: is she genuine or a fraud?
A film by Taliya Finkel
Festivals:
Jerusalem International Film Festival 2002
Jerusalem, Haifa and Tel Aviv Cinemateque, 2003
Thessaloniki Docmarket, Greece 2003
Philadelphia Israeli Film Festival, USA 2003
Detroit Jewish Film Festival, USA 2003
Miami Jewish Film Festival, USA 2003
Pittsburgh Jewish Film Festival, USA
Canada Atlantic Jewish Film Festival.
The Northern New Jersey Israeli Film Festival, USA
Copenhagen Jewish Film Festival, Denmark 2003
San Francisco Jewish film Festival, U.S.A. July 2003
New York Jewish Film Festival – USA 2004
Worldfilm Tartu Festival of Visual Culture – Estonia 200 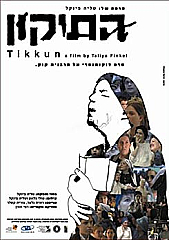