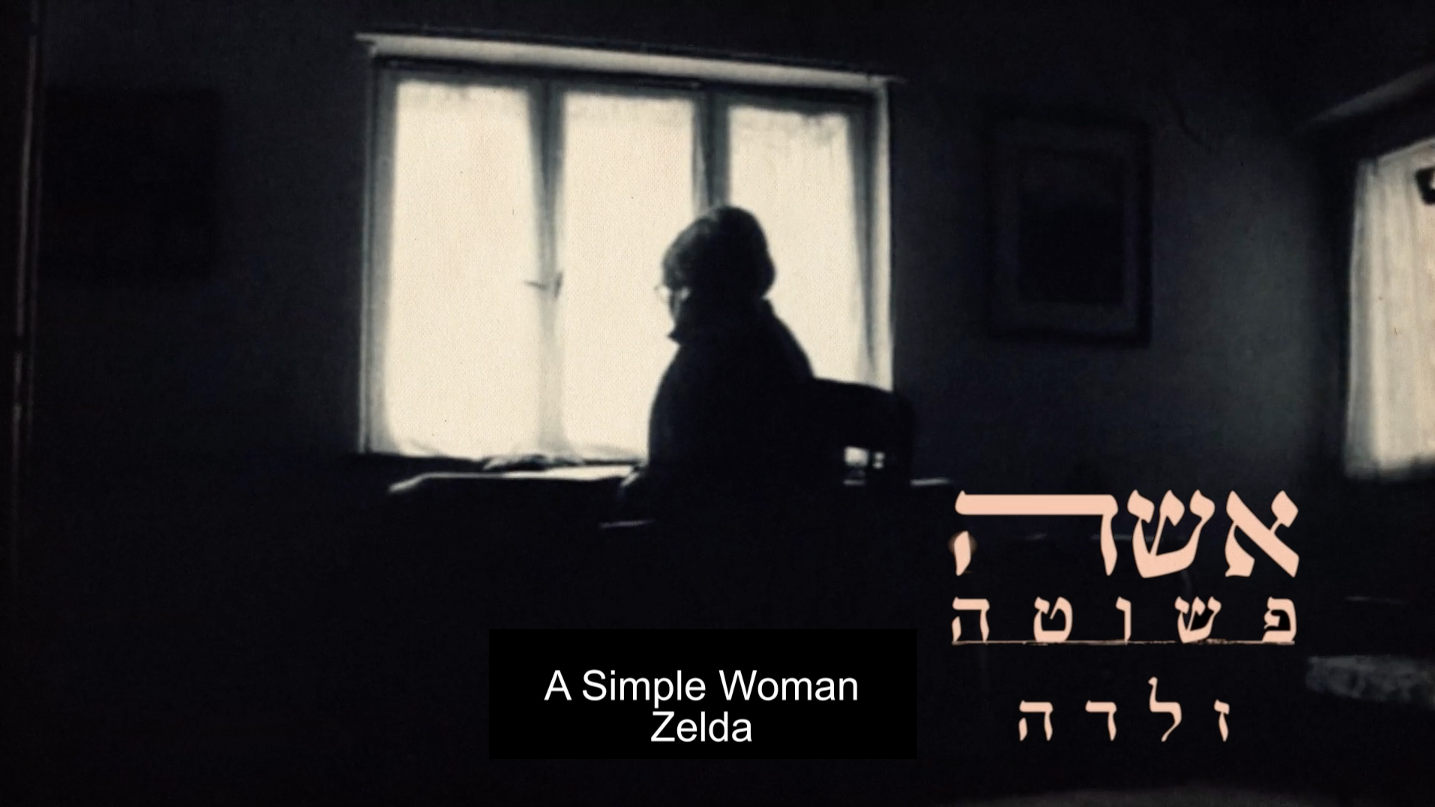 A portrait of the first religious female poet

She published her first book of poetry at the age of 53 and became a prominent figure in the field of Hebrew literature.  Niece of the Lubavitcher Rebbe, living alone in Jerusalem, writing poems of pieces of paper, surrounded by a small court of lovers and admirers.  Through never-seen before archival footage and meetings with her loves and friends (Amos Oz, Chava Alberstein), the film gently sketches a portrait of the first religious female poet.
A film by Yair Qedar | Producer: Yair Qedar | Ha-Ivrim (The Hebrews) Series
Read a review of the movie in our blog 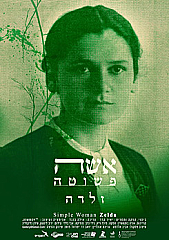