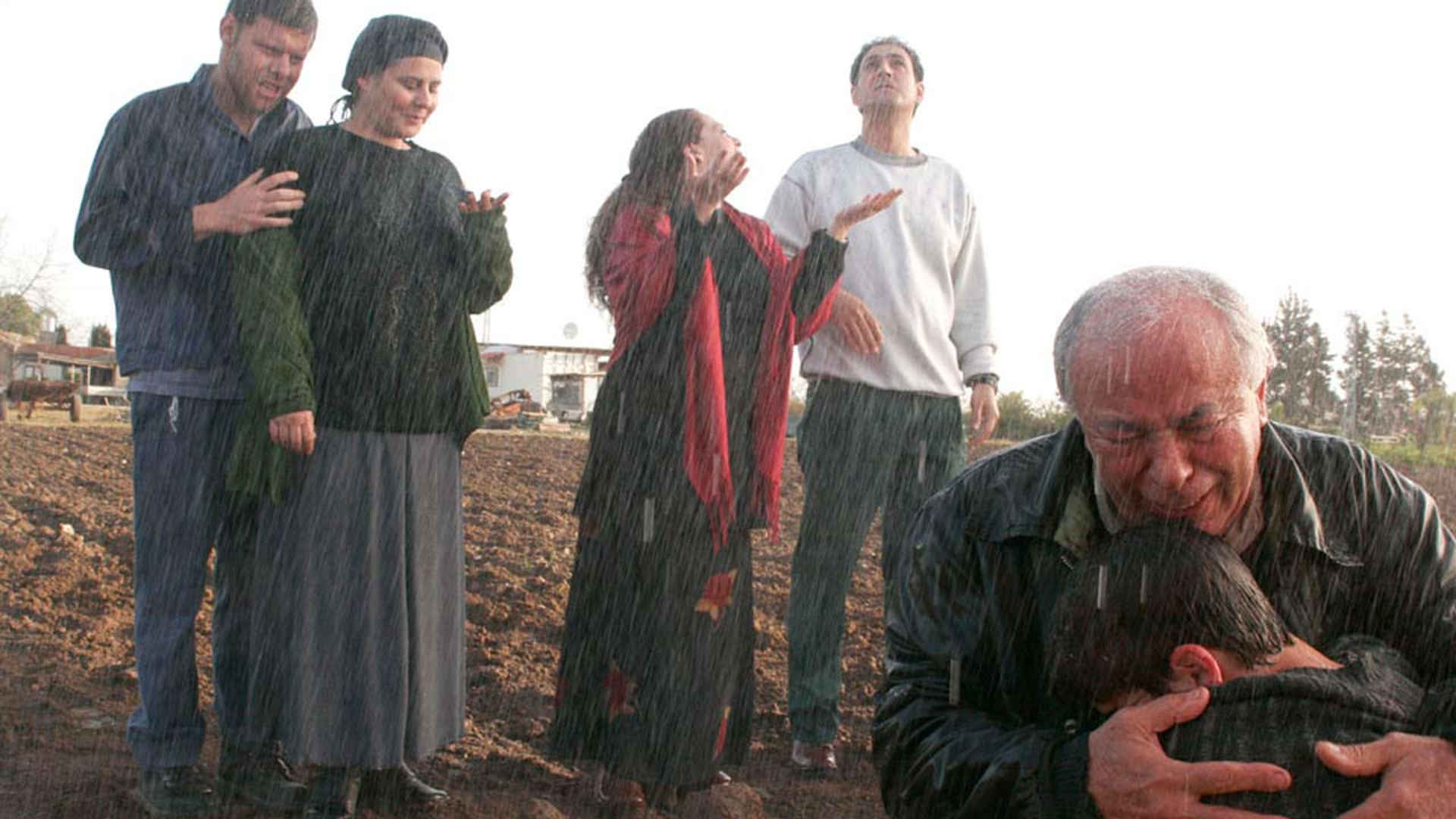 A dilemma between faith, disbelief and economic rescue

Seventy-three-year-old Wasserman swore never to pray again. He blames God for his family's annihilation during the Holocaust. He is unwilling to forgive. But a dire situation forces Wasserman to reconsider. He needs money; his creditors are knocking on his door. The only way his religious neighbors will help him out is if he agrees to join them in the synagogue for a communal prayer to end the devastating drought that is plaguing their region. Now Wasserman has to confront his two daughters and grandson in a final attempt to hold on to his family and his land. He has 24 hours to make a decision...
A film by Idit Shechori
Awards:
Best Film, Girona International Film Festival
Besalu Jewish Competition, Spain 2006 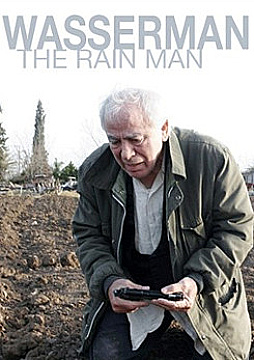