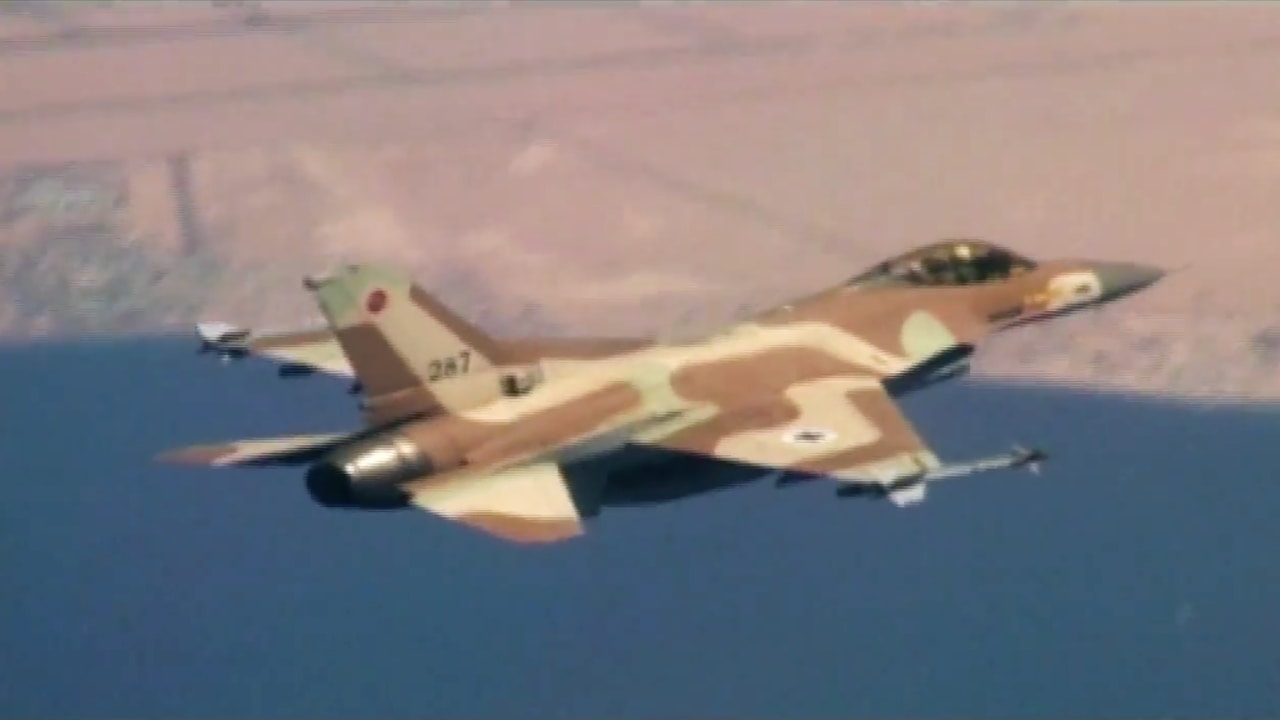 Uri in the Sky

Uri Gil, a combat pilot and a figurative painter. A one of a kind

Uri Gil is a figurative painter; he paints nude pictures with exactitude in classic art style. In addition, he is the oldest combat pilot in the world (a Guinness record),

Uri Gil is one of the battle-hardened combat aces of the Israeli Air Force.
Yet, he is a humanist and an extraordinary painter who opens his heart with surprising candor and engages in self-examination about the price of his combats actions.

A film by Amir Har-Gil 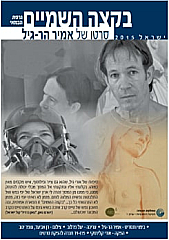