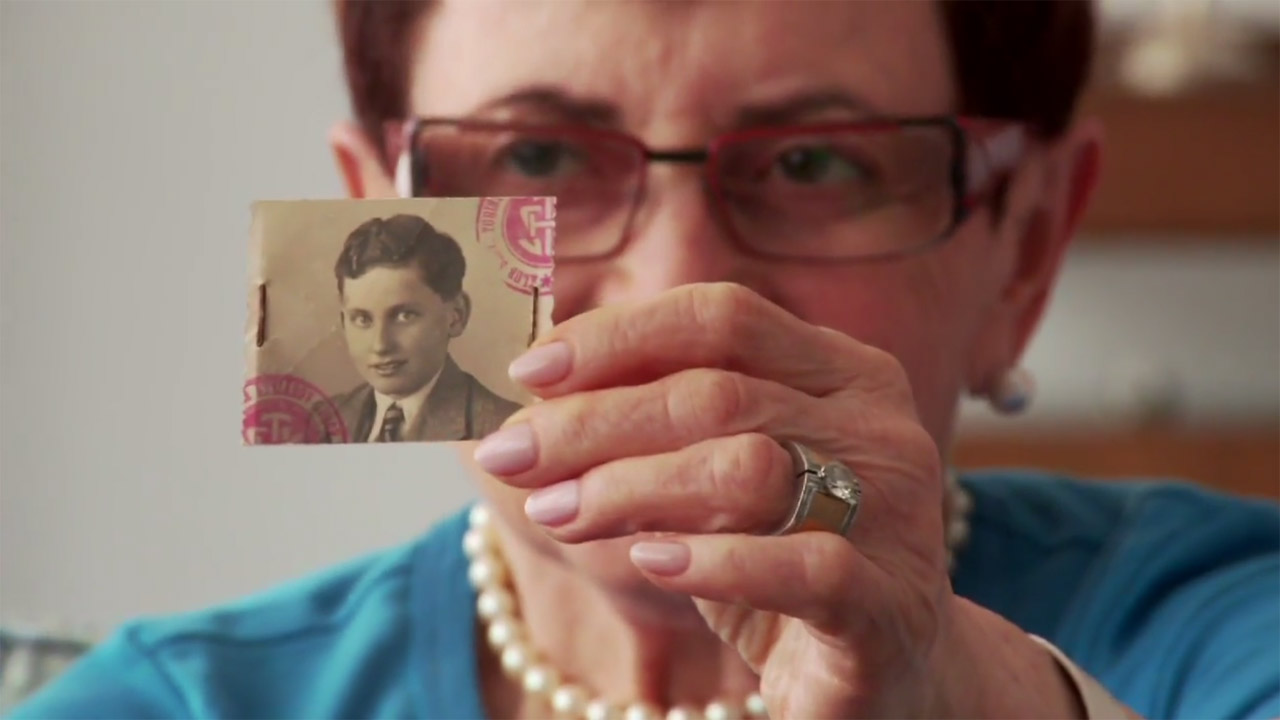 The One that Got Away

A lifetime after WII, Thomas retraces his wartime journey

In 1944, teenagers Thomas & Edith were interned by the Nazis in Budapest. Alone and afraid, they fell in love. One day Thomas snatched a chance at escape. He spent a year running and never knew what became of Edith. A lifetime later Thomas retraces his wartime journey. On the other side of the globe, from her home in Melbourne, Edith recalls her own path to survival. The two begin corresponding. The documentary weaves the divergent stories of their past with their crystallizing friendship in the present. But after 60 years apart, will they change one another's lives again? 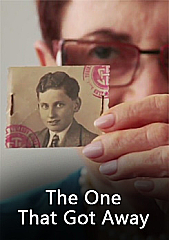