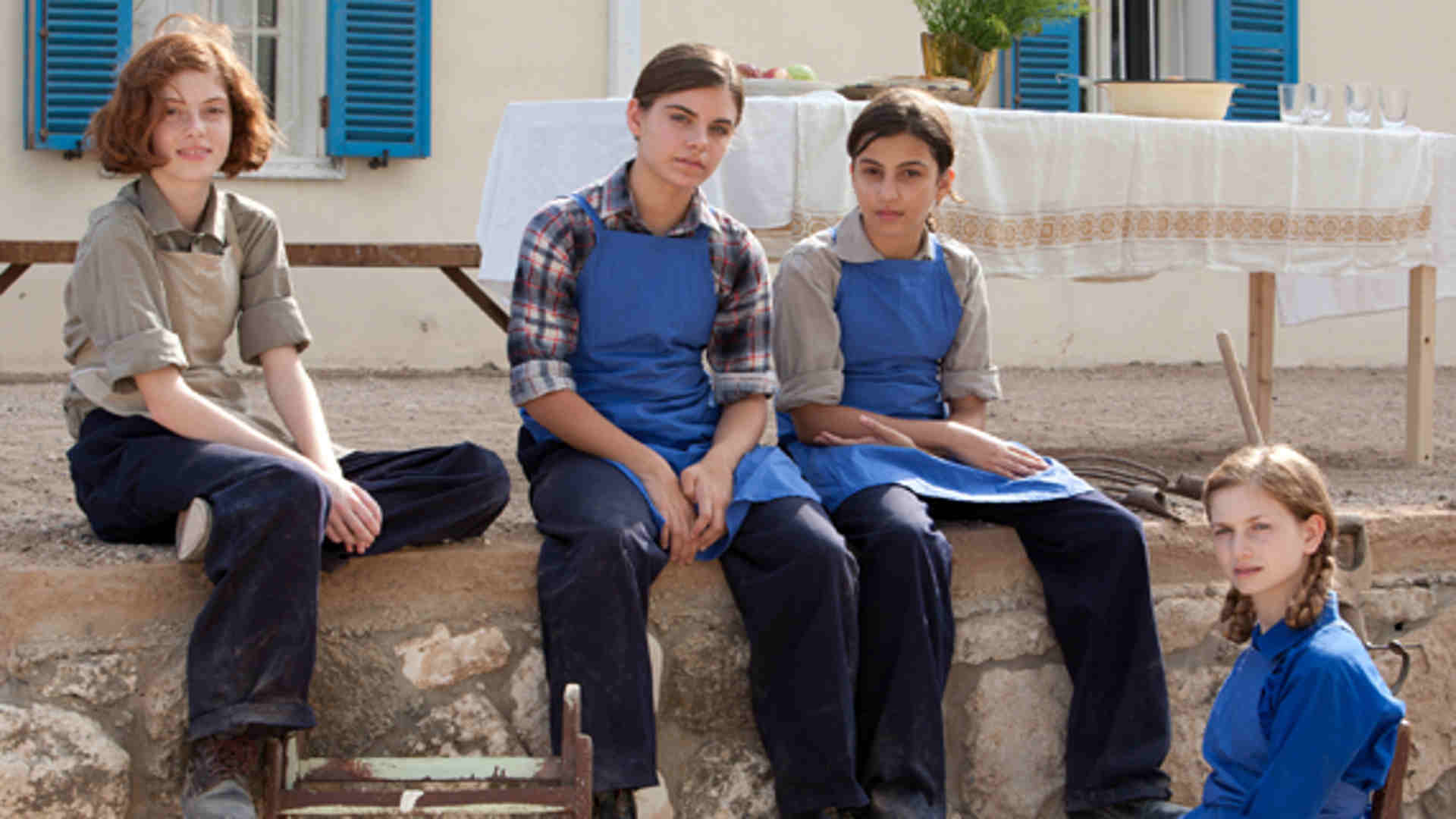 A historical drama taking place in Israel under the British ruling

In this beautifully made coming-of-age drama, a teenage orphan struggles to adjust to a new life amidst other exiles in a British-controlled Palestine. It's 1944. Deserted by her parents 13-year-old Maya is deposited at an orphanage for Jewish girls on the outskirts of Tel Aviv. The trauma of war shows in the faces of the malnourished girls and lonely routines of their adult supervisors who await liberation from personal and national isolation. Smitten with Maya, the director of the orphanage conjures memories of a tortured love affair while Maya develops forbidden feelings for an anti-British resistance fighter who is the fiancé of an orphanage worker. Based on a novel by Rachel Eytan, winner of the prestigious Brenner Prize.

A film by Dina Zvi Riklis

The film was nominated for five Ophir Awards in 2011 and won the award for costume design (Rona Doron).

"A touching and authentic period piece" 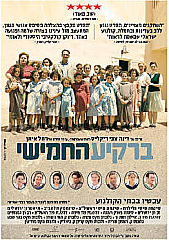