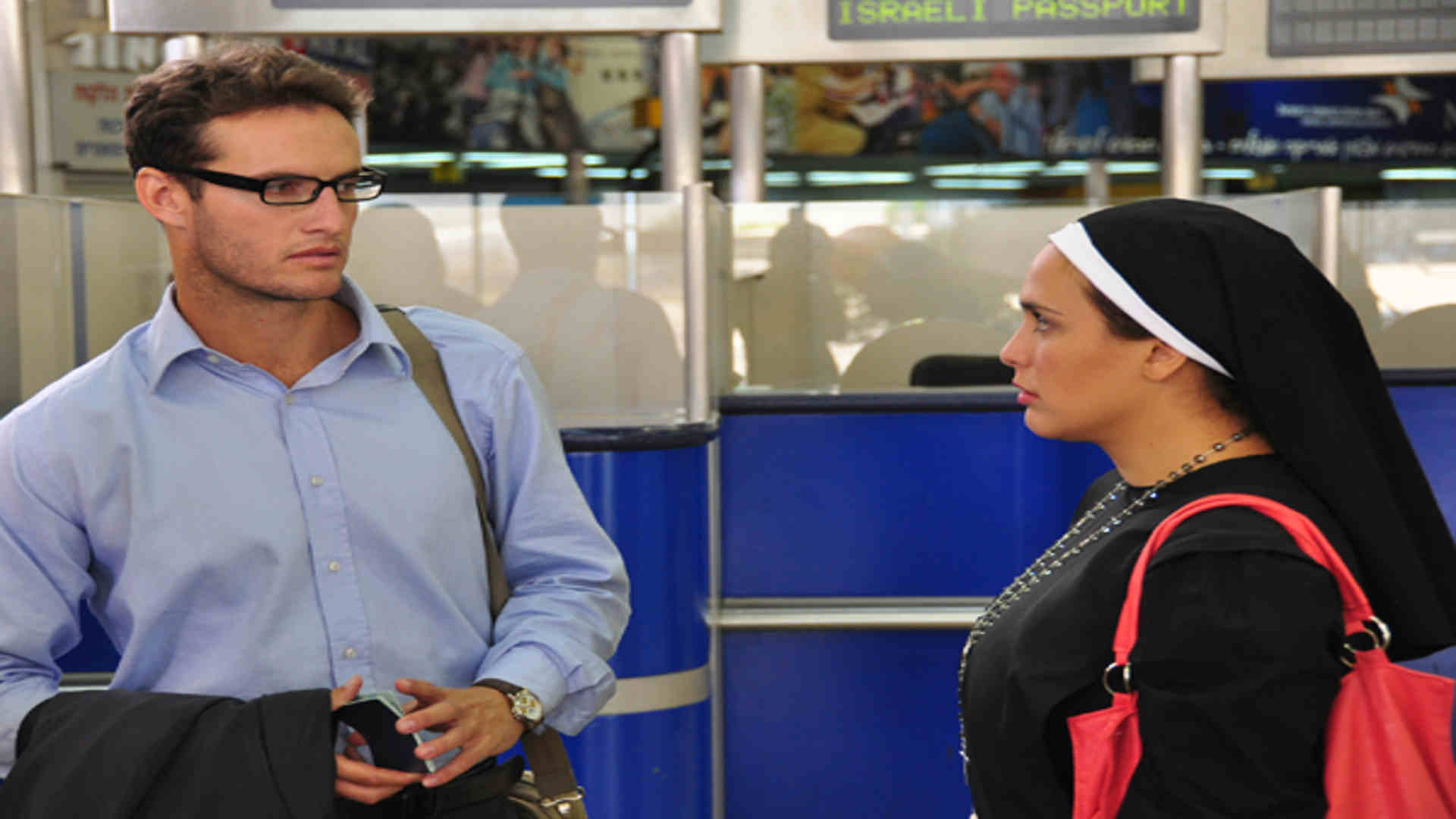 When a Mexican Salsa Dancer Meets a Promising Scientist

Vicki, a Mexican salsa dancer, a poor single mom leaves her young son with her mom and flies to Israel dressed as a nun in order to sneak in. She plans to work and follow Beto, her boyfriend and the father of her child. On the plane she meets Yoni, a young Israeli scientist, who is on his way back to Israel from a research trip, to marry his rich girlfriend, Dafna. During the long flight, a strange, amusing friendship develops.

A film by Jorge Weller 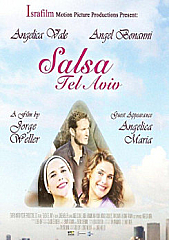