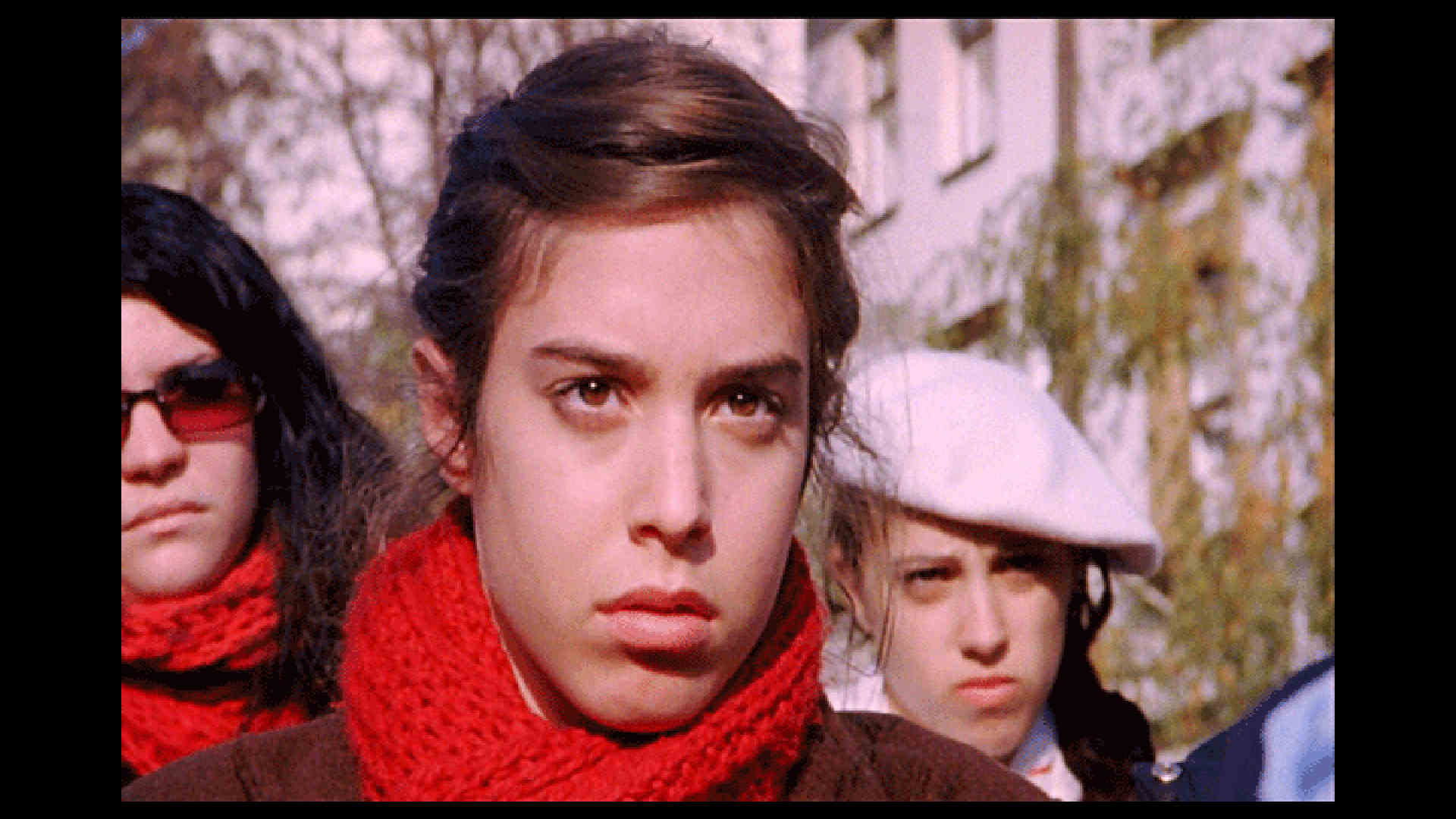 Returning to your childhood home can be painful

On her eightieth birthday, Pesya Goldfarb is determined to return to her parents' house located in Poland. Traveling with her teenage granddaughter, she intends to find a golden necklace, which was hidden by her and her sister on the day they were taken to Auschwitz. In returning to her childhood home, Pesya must confront years of shame and decide whether or not to reveal her secrets.

A film by Jorge Gurvich 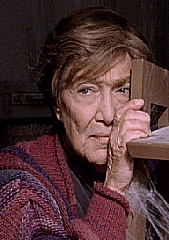