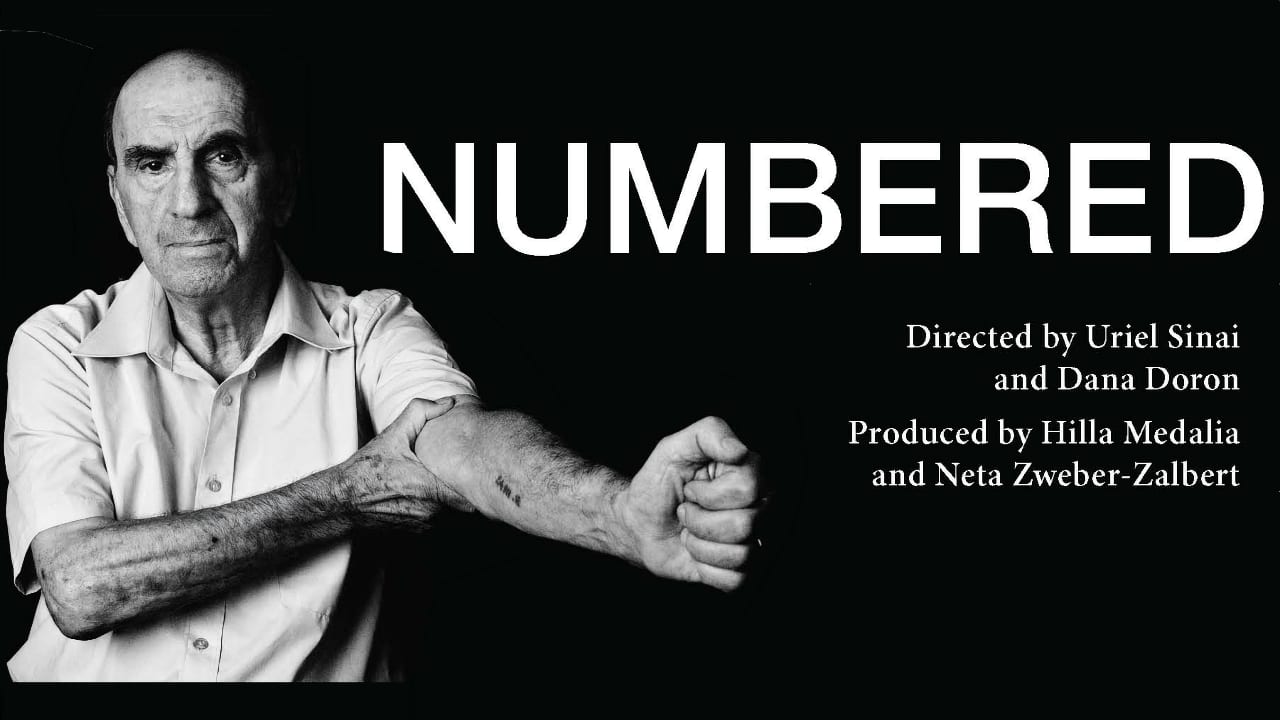 What's in a number? More than you can imagine

Auschwitz prisoners, both Jewish or non-Jewish, were tattooed with serial numbers, first on their chests and then their left arms. An estimated 400,000 numbers were tattooed in Auschwitz and its sub-camps; only some several thousand survivors are still alive today. NUMBERED is an explosive, highly visual, and emotionally cinematic journey, guided by testimonies and portraits of these survivors. The film documents the dark time and setting during which these tattoos were assigned as well as the meaning they took on in the years following the war. In fact, the film’s protagonist is the number itself, as it evolves and becomes both a personal and collective symbol from 1940 to today. These scars, paradoxically unanimous and anonymous, reveal themselves to be diverse, enlightening, and full of life.

A film by Uriel Sinai and Dana Doron

The Silver Hugo Award at the Chicago International Film Festival 2012 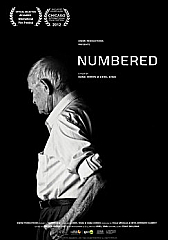