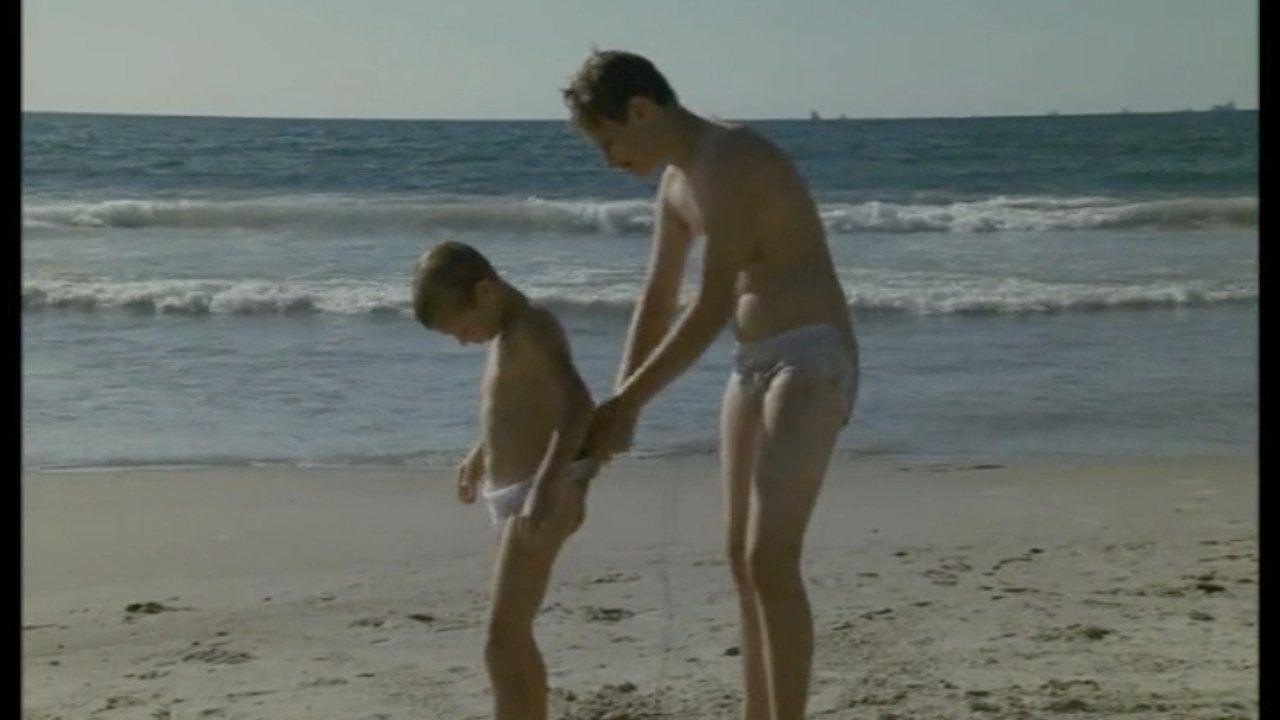 Poland, 1960's. 10-year-old Tadek and his brother are part of an anti-Semitic gang. When they are arrested, their mother, a Holocaust survivor, has no choice but to reveal that though raised as Catholics, they are in fact Jews. Telling the younger boy they are going to Australia, the land of his fantasies, the family boards a ship to Israel. This tender and humorous drama is based on the filmmaker’s own experiences.

A film by Ami Drozd

Special Jury Mention Award at the Religion Today International Film Festival 2012 Italy. In the category of Exploring the Differences.

"Jakub Wroblewski, playing Tadek, is immensely watchable and convincing as the young anti-hero. His angelic face belies his precocious and streetwise attitude. His performance is a revelation." -Montreal Isralei Film Festival 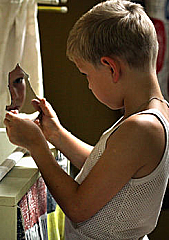