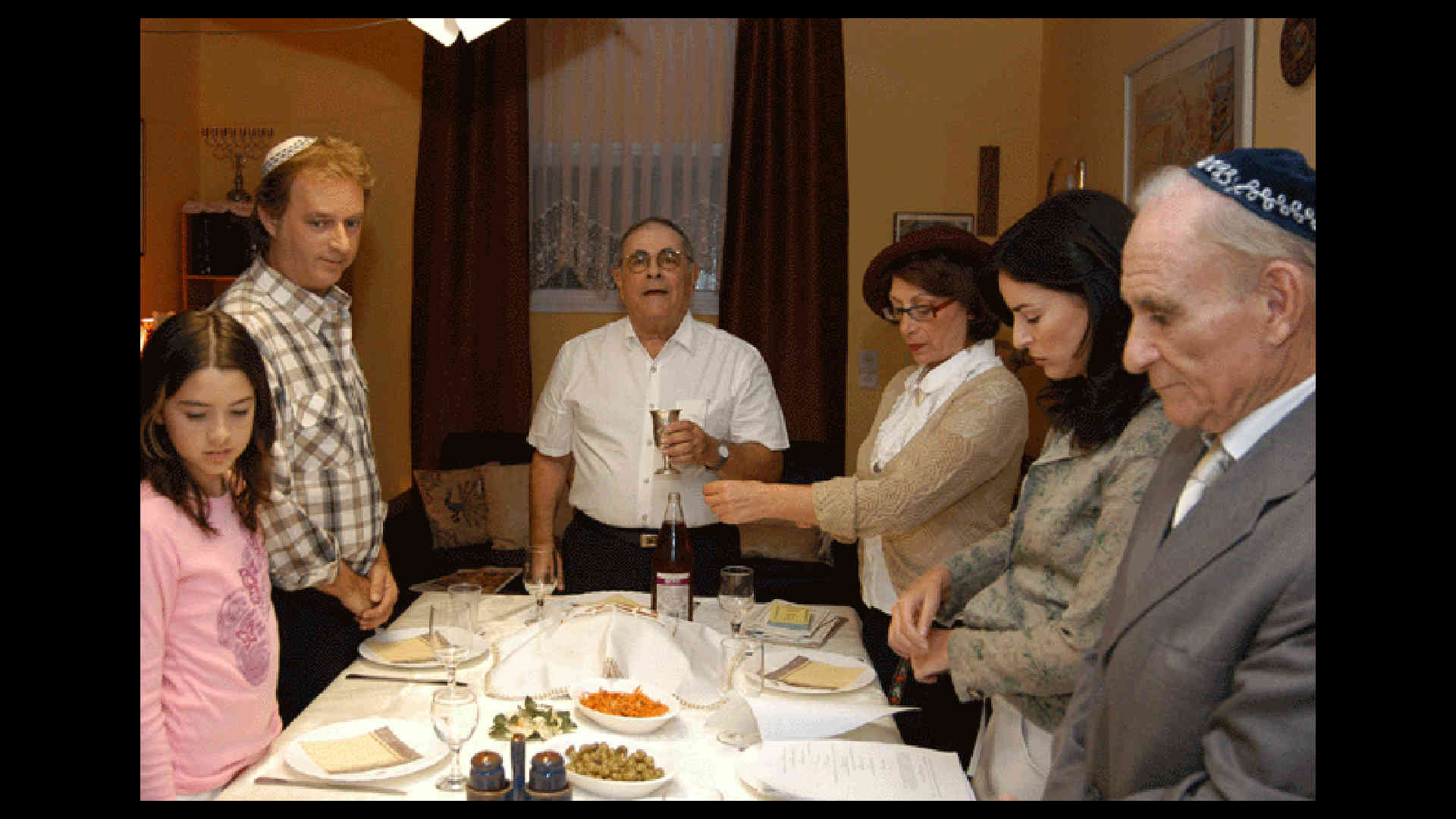 When you fall in love with your Hebrew teacher

A romantic comedy about a new immigrant from Argentina and his relationship with his Hebrew teacher at the Absorption Center.
Marcelo is a non-religious young man, an actor and a single parent to his eleven years old daughter, Lucy. He`s desperately looking for someone to help him improve his Hebrew accent. So he can pass the auditions for an Israeli Soap Opera.
Anat, his religious teacher, is probably the best solution, but it seems that she hates soap operas, and is not so fond of her pupil either. In fact, she has her own problems: mainly her mother, Bruria, an energetic, not to say, pushy lady, frantically seeking a perfect match for her daughter who has, in her eyes, clearly passed the proper wedding age…
A film by Leonid Prudovsky 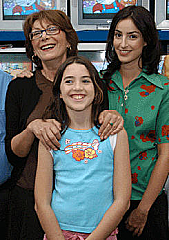