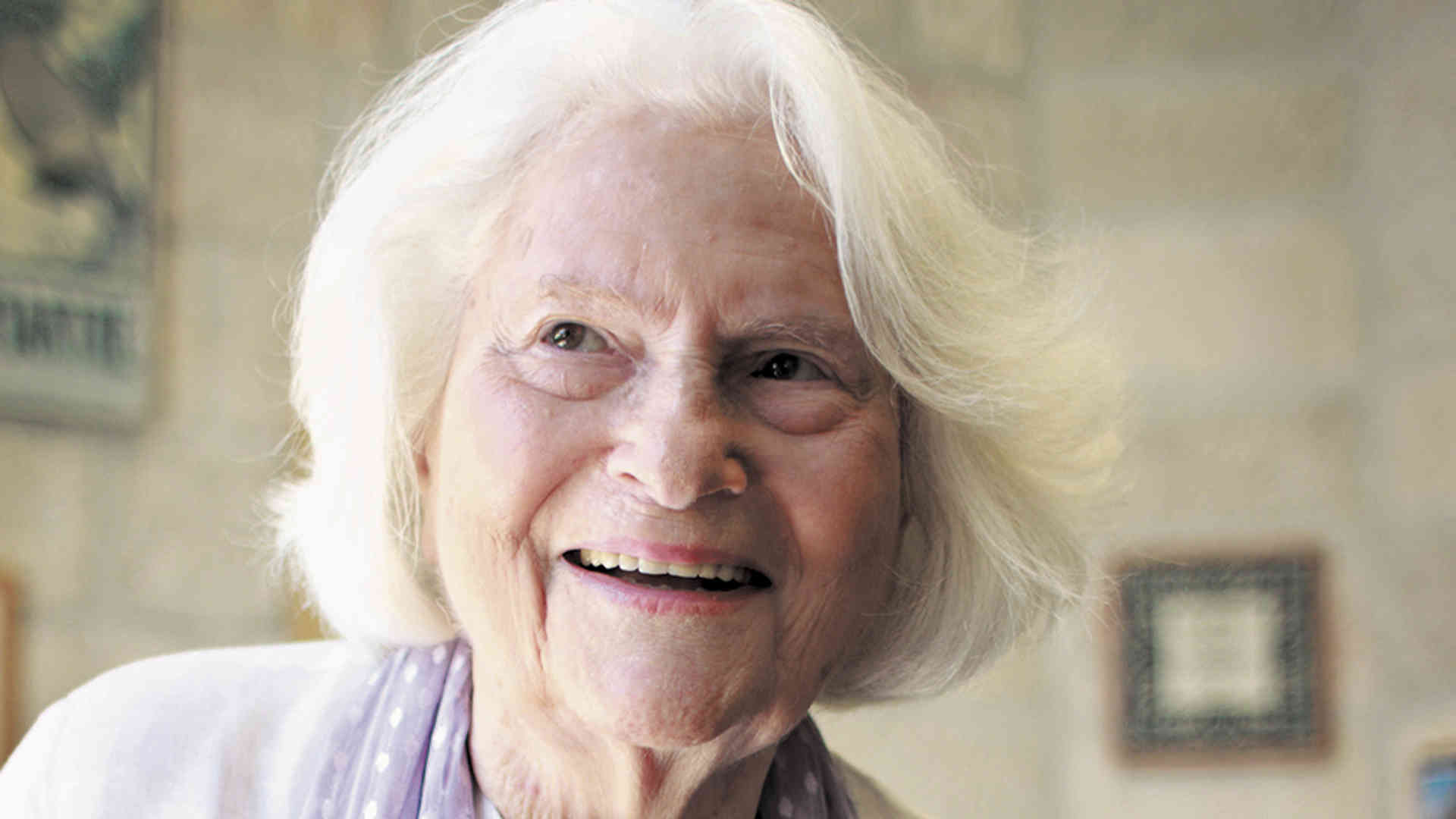 A cinematic portrait of Lia van Leer, founder of the Israeli Film Archive

A cinematic portrait of Lia van Leer, founder of the Israeli Film Archive, Jerusalem Cinematheque, and Jerusalem International Film Festival. Born in Balti (now Moldavia) in 1924, she was sent by her parents to live with her sister in Israel, where she survived the war. Lia van Leer never saw her parents again. Having developed her passion for cinema early on in the 1950s, she and her husband Wim – an engineer, pilot, playwright, and film producer – began several film clubs and in 1960 founded the Israel Film Archive. These were followed by cinematheques in Haifa, Tel Aviv and Jerusalem as well as many other initiatives. In 1984 she founded the Jerusalem Film Festival, of which she is still board director today. After her husband's death in 1991, she created the Win Van Leer Award for emerging filmmakers, for which over 90 films competed in 2008. LIA follows her life; interviews with friends and colleagues create a compelling portrait of her biography. Lia van Leer has received many awards over the years; among others, she is the recipient of the celebrated Israel Prize for her life's work, her contribution to society and the state of Israel. Lia van Leer has been a regular guest of the Berlinale; in 1995 she was president of the International Jury and in 2003 she was a patron of the fledging initiative Berlinale Talent Campus.

A film by Taly Goldenberg 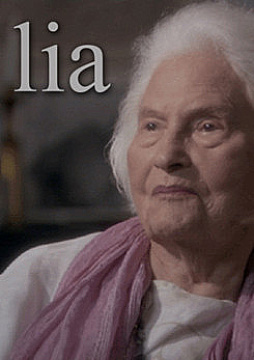