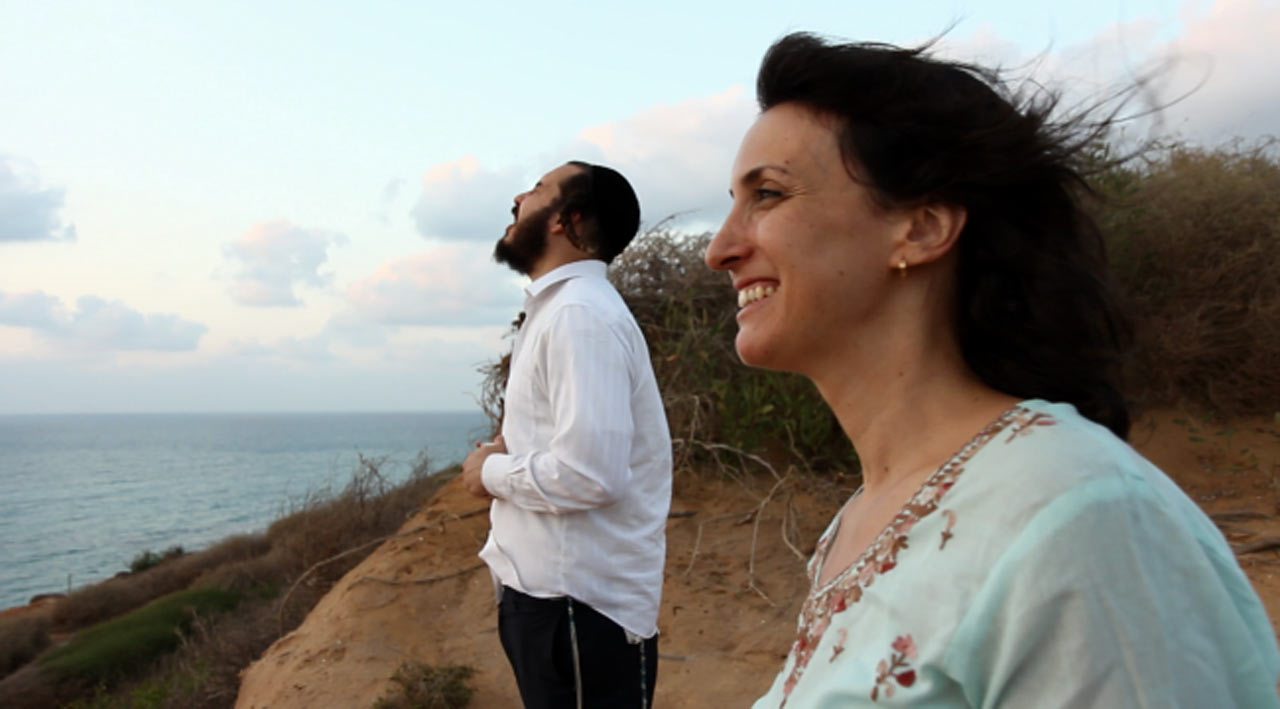 A couple's relationship transformed during a change in faith

Dana and Amit met when they were 25, they married and had 2 children. Soon after their second child, Amit turned ultra-orthodox. Dana stayed secular. They are still very much in love. Will their love be able to overcome the growing gaps between them?

A film by David Ofek and Neta Shoshani

"In Between: Where the Personal Becomes Universal" 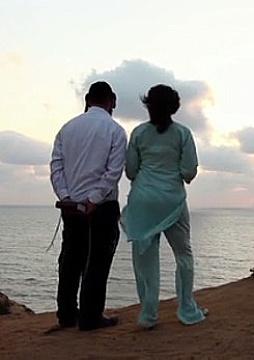