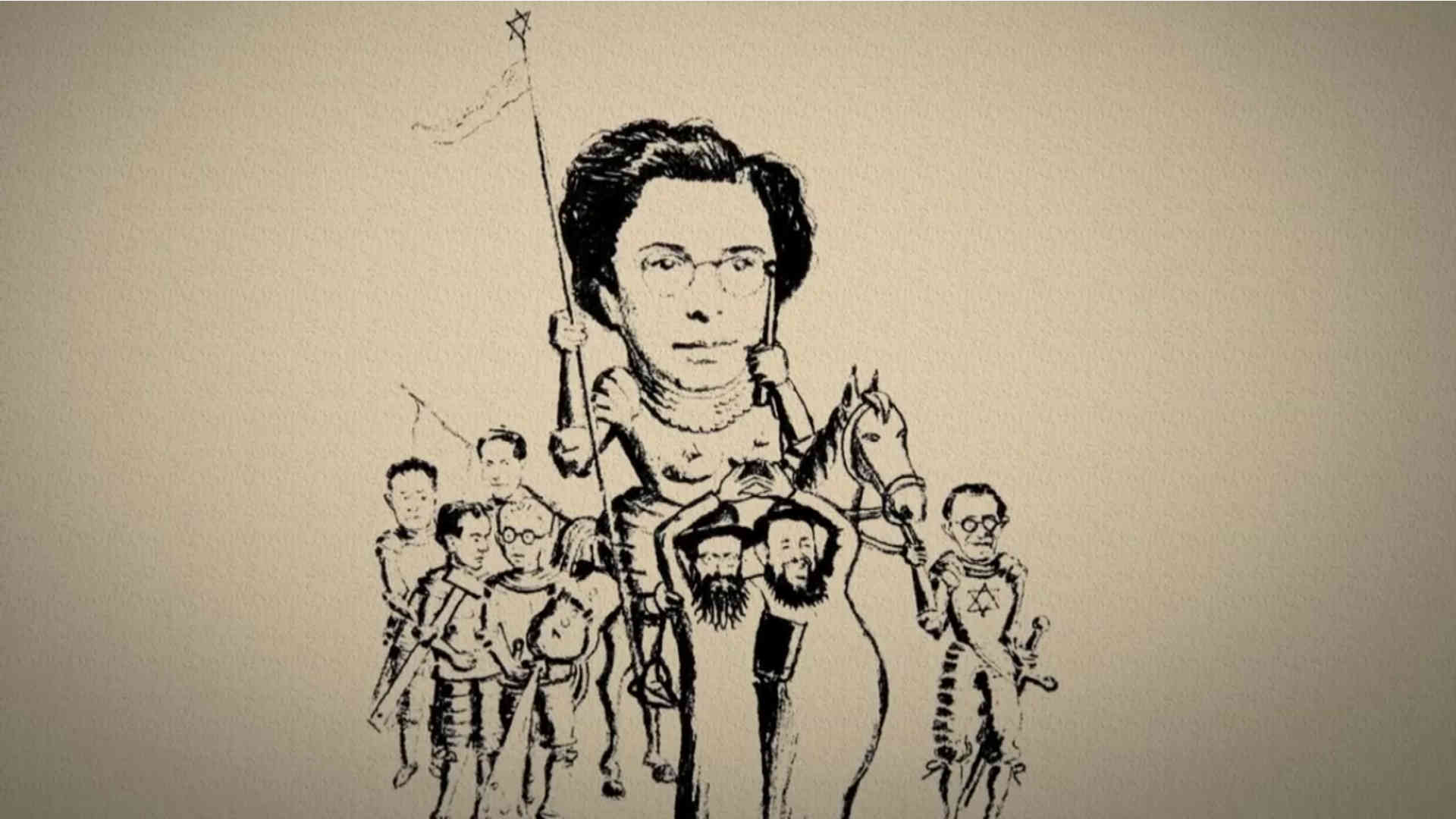 The tragic, yet inspiring story of a woman who helped to save thousands but couldn't save herself

Gisi Fleischmann believed she could stop the Holocaust if only she succeeded to raise enough money. She led a resistance group in Slovakia which tried to stop the transports to Auschwitz by bribing Nazi officials. Her story has been almost forgotten, and all that's left are dozens of letters she sent all over the world hoping to raise 2 million dollars the Nazis requested as the ransom for saving European Jewry. Recently, the Slovak National Theatre staged a play about her and the film follows the theater ensemble during the creative process of putting on the play, interweaving the play's rehearsals with Gisi's letters, insights of historians, memories of her relatives and search for her traces in contemporary Bratislava. Through the dialogue between film and theater, past and present, imagination and historical facts, 'Gisi' tells the tragic, yet inspiring story of a woman who helped to save thousands but couldn't save herself.

A film by Natasha Dudinski

'The story of Gisi Fleischmann is the stuff legends are made of. Unfortunately the legend of this courageous female leader of a Holocaust rescue group in Bratislava, Slovakia has been largely forgotten.' 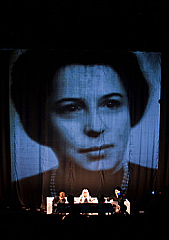