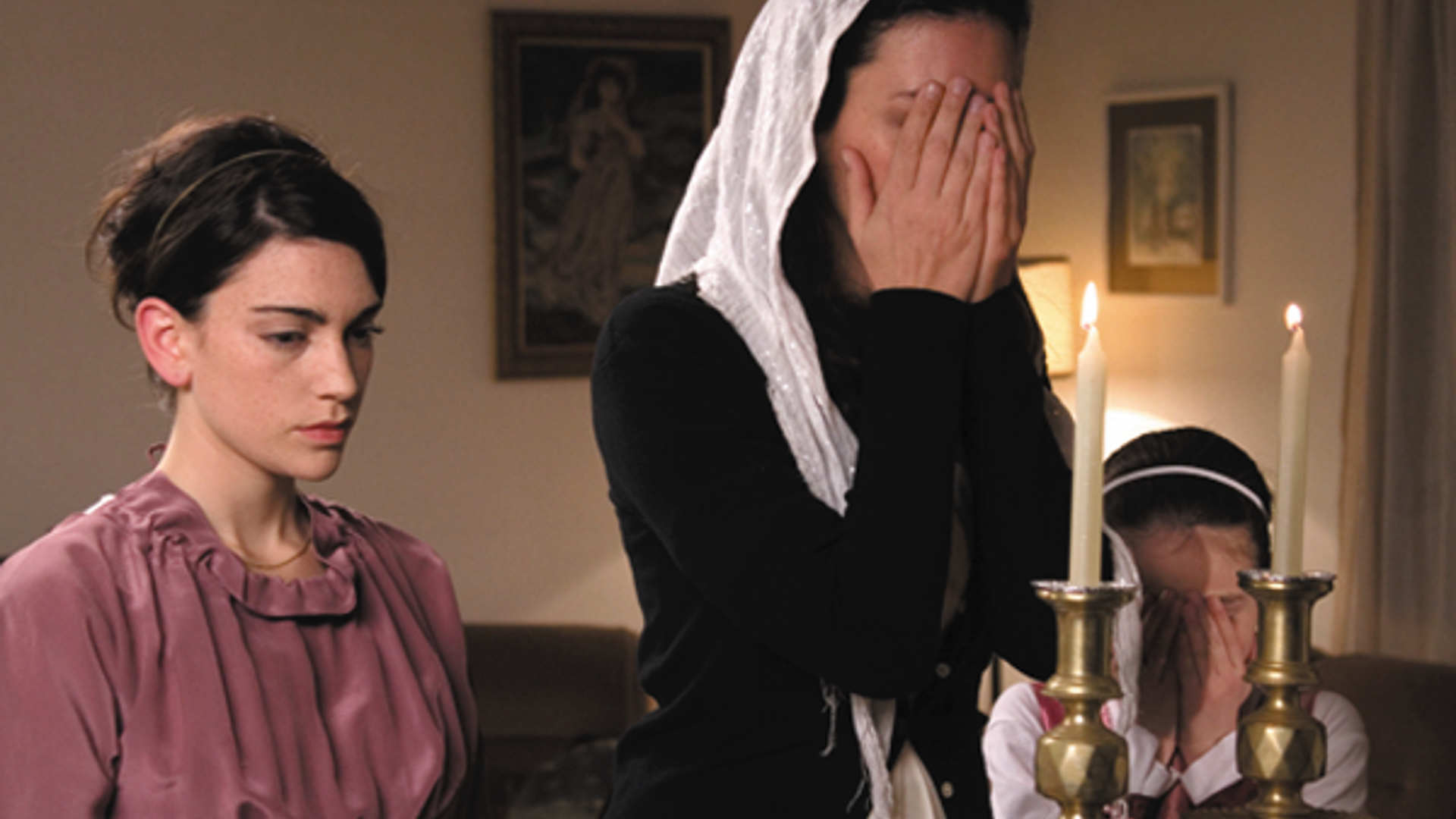 15-year-old Ayala is a free spirit and a conservative, religious, girls' boarding school is the last place where she could ever feel happy. When she returns home for the Passover Holiday, Ayala has one thing in mind - to convince her widowed mother Gila to let her come home for good. She is surprised to find that Gila has a new boyfriend named Eithan, who already acts like a surrogate father to Ayala's little sister Tutti and in general, makes himself quite at home. Once again, she feels left out and rejected. While obsessively cleaning the house for the holiday, mother and daughter's relationship will reach a boiling point.

A film by Alon Levi 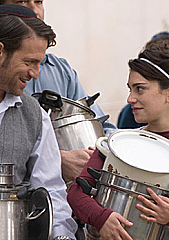