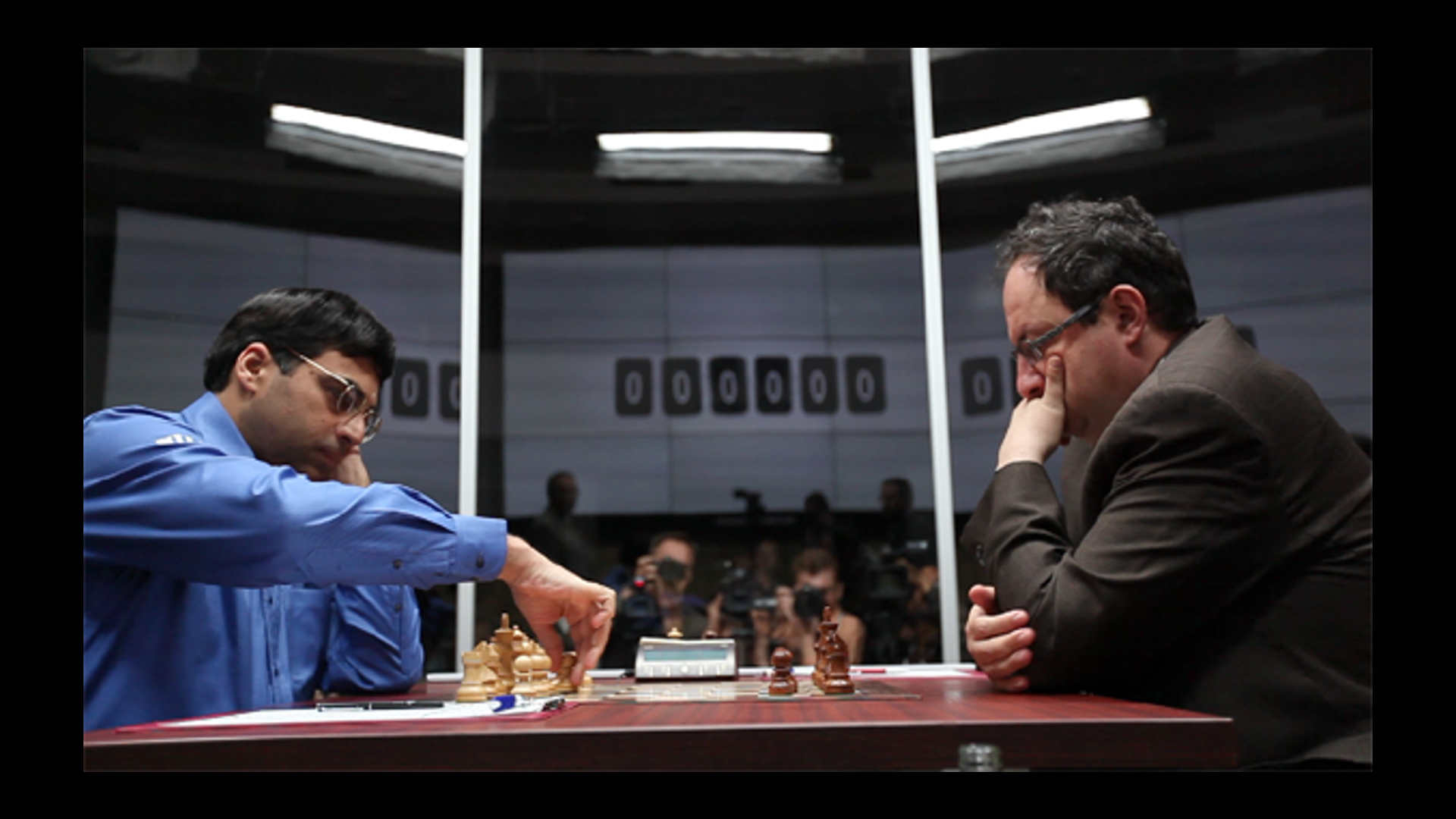 The World Chess Championship is a juicy battle, rife with passion, power and money. Boris Gelfand has spent his entire life getting ready for this moment; he was raised to become a champion since the age of six. His father devoted all his life to cultivating Boris' talent while obsessively documenting the process. The photo albums tell the father's story as much as that of the son, revealing a simple truth about a man living his own dreams through his son under the Soviet regime. Can any child, given fine Soviet education, become a genius?  And is becoming a genius worth the price?

A film by Halil Efrat

"A wonderful display of the documentary director's art. Turning the world chess championship into a nerve-wracking drama and a careful examination of the impact of parental ambition". 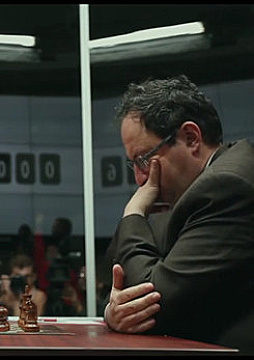