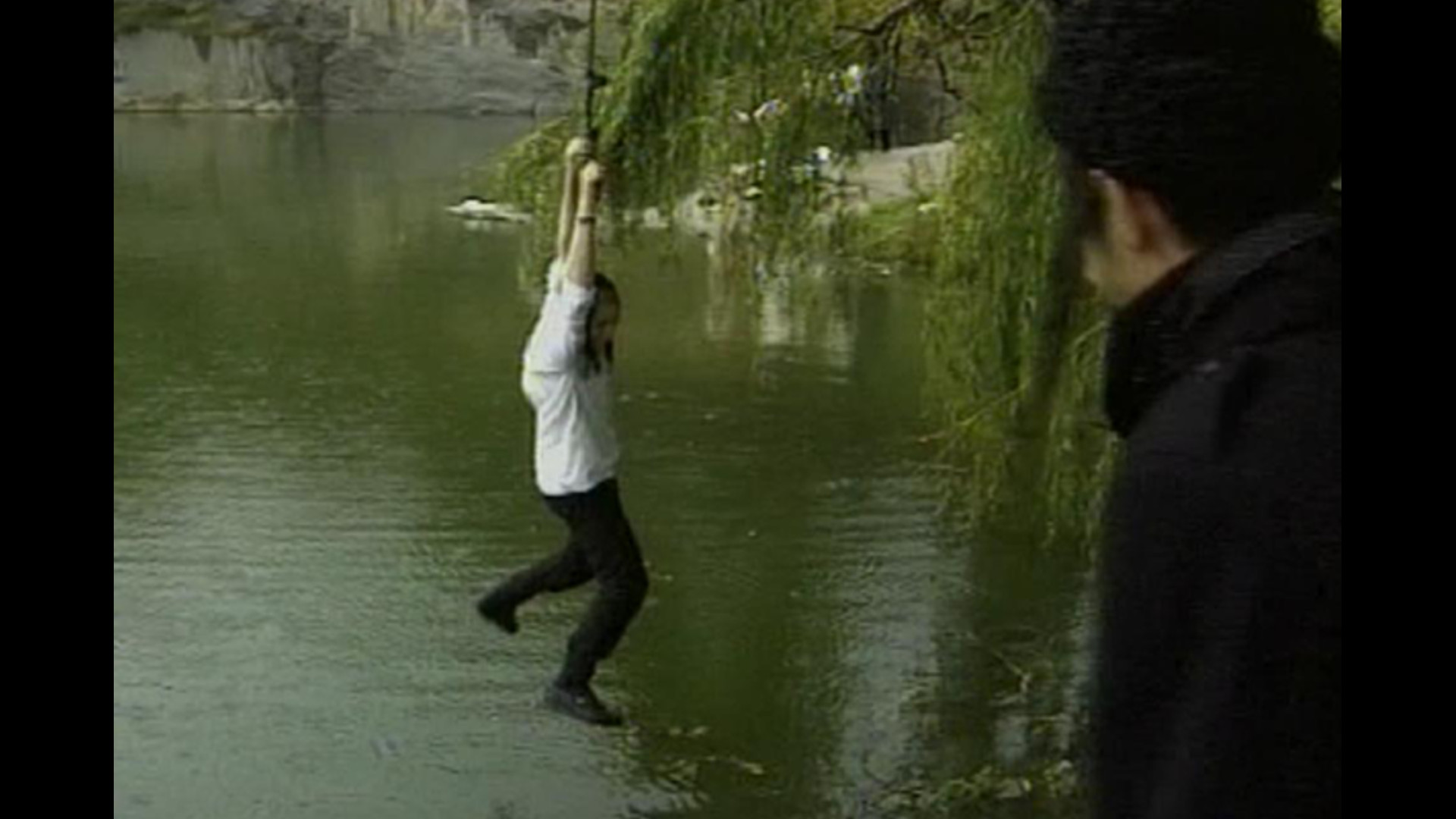 After All, You Are Just a Guest

A Journey from Jerusalem to Uman to visit the sacred grave

Every Jewish New Year, ultra-orthodox Jews from Israel converge on Uman, a small Ukrainian village, to pay tribute to the gravesite of their spiritual leader, Rabbi Nachman of Breslav. Recently, many young Israelis have been drawn to an intense ultra-religious way of life. "After All you are Just a Guest" is about those who have chosen the path to, what they consider to be a deeper, more meaningful and more colorful way of life. Ron Ofer is perhaps the last of his friends who didn't make this religious leap. Nonetheless, he accompanies his childhood friends on their pious journey from Jerusalem to Uman to visit the sacred grave.

The film examines from within one of the most important phenomena of our times; the search for spirituality and one's "roots", while it questions what is "authentic" in a world where spirituality has become a commodity.

A film by Ron Ofer 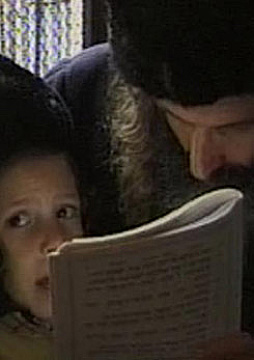