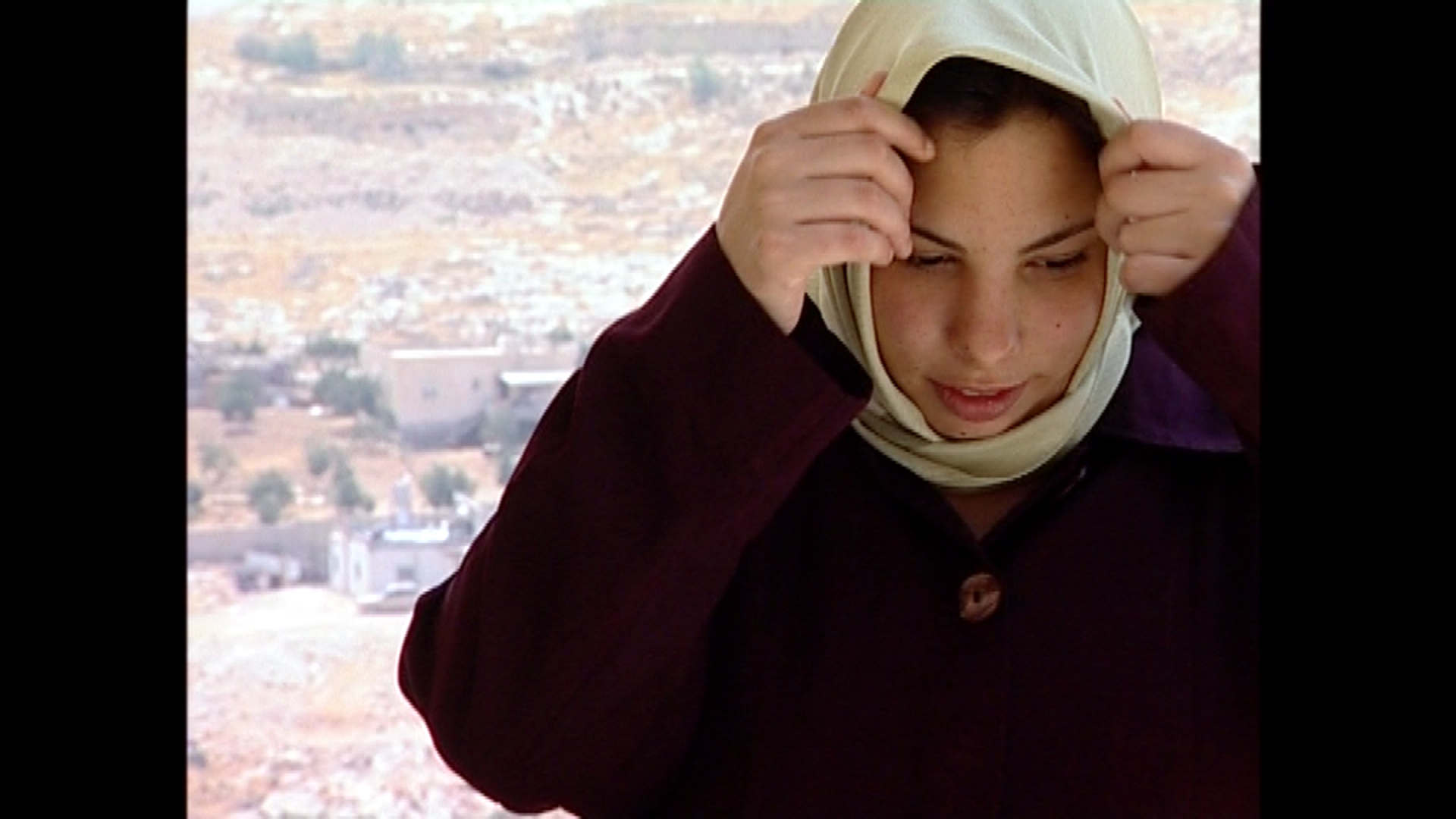 A Place of Her Own

From life in a Jewish settlement to an Arab village

For four years, director Sigal Emanuel documented the life of Reut – a young girl who got moved from one institution to another until she finally wound up on the street. The documenting begins when Reut is a mere seventeen years old and gives birth to her first son, who is immediately taken away from her by the welfare authorities. During the filming, amidst fighting the State all on her own in order to regain custody of her son, she meets a Palestinian man, marries him, moves to his village and gives birth to two additional children. Along the way, she meets several people who, on one hand, try to help her, but also take advantage of the lost soul that she is. An impossible relationship takes form between her and her first son's foster family – religious Jews who live in a settlement in the Occupied Territories. Throughout the years, Emanuel gradually reveals Reut's introverted yet touching character. All she really wants is a place she can call home and some peace of mind, but her life is full of surprising and shocking turnabouts, right up until it comes to its tragic end.

A film by Sigal Emanuel 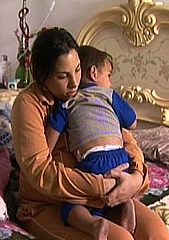